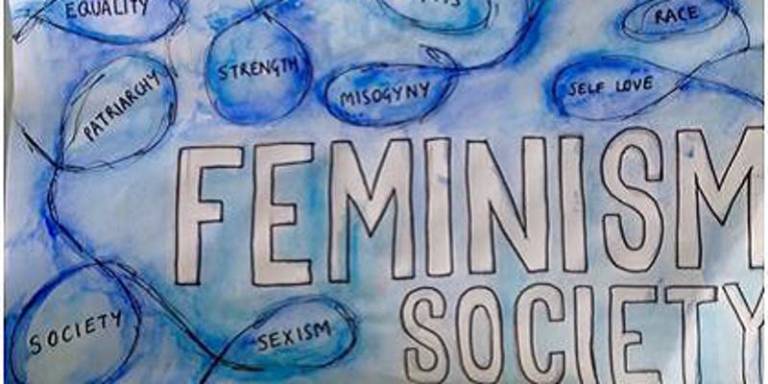 A monthly research forum on the theme of Identities and Voices, with a focus on concepts and theories of Recognition, are held from 4.30 to 6pm on the third Wednesday of every month during term time in the IAS Common Ground on the ground floor of the South Wing. Aims include initiating an interdisciplinary discussion on issues such as: recognition and identity, the psychology of recognition, the politics of recognition, social visibility and invisibility, recognition and ethics. (Please email Mohammed for more information.) 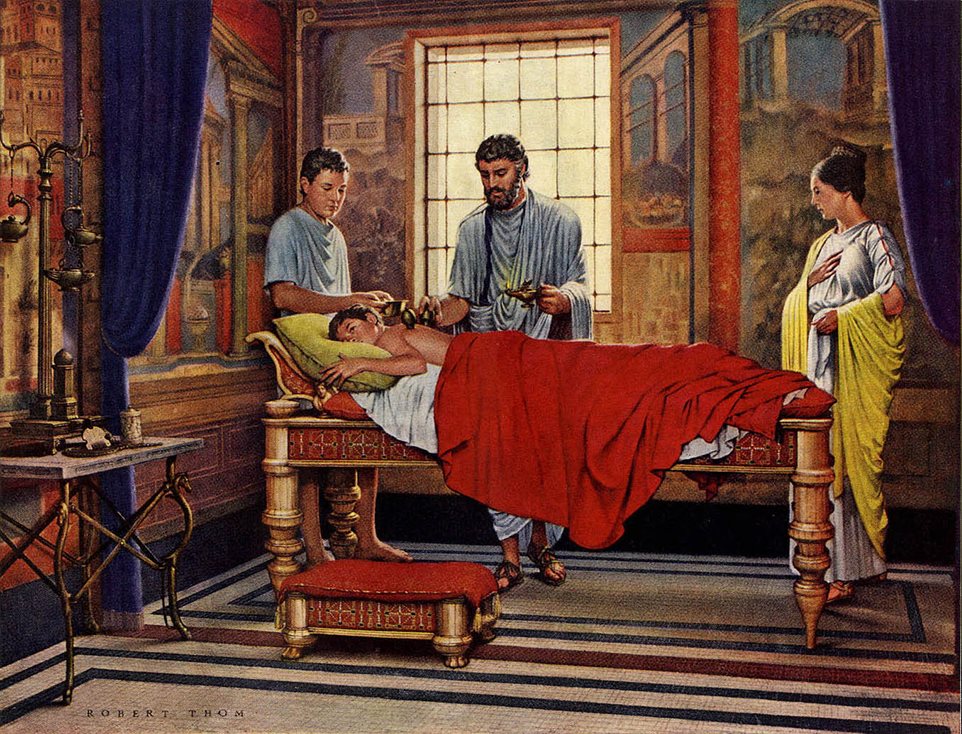 Join us at the Institute of Advanced Studies for a seminar in philosophy and medicine.

The biopsychosocial model, introduced by Engel in 1977, is a holistic conception of physical and mental health. It endeavours to understand and to explain illness in terms of three interacting levels: biological, psychological and social. It has had, and continues to have, significant impact on the theory and practice of health-care. Several decades after its introduction, some of the basic assumptions of the model are being questioned. In this seminar, two philosophers of medicine and psychiatry will discuss new concepts in the biopsychosocial model, and appraise its relevance for healthcare today.

The event will be followed by a drinks reception. All welcome.  Please register here.

Join the IAS to hear Hanna Retallack from the UCL Institute of Education talk about Fourth Wave Feminism in Schools. Hanna will be presenting research conducted in the light of theories that we are witnessing a 'fourth wave' of feminism in which there is a resurgence in young peoples' engagement with issues related to gender and sexuality. Dr Claudia Lapping (Senior Lecturer, IoE) will be responding to Hanna's work.

Despite previous research pointing towards a de-politicisation of feminist projects in neo-liberal landscapes and the suggestion that critiques of over-arching systems of inequity are being cast aside in favour of a focus on improving affairs of the self, there is increasing evidence that a renewed and collectivised feminism has re-entered political and civic life. This presentation is concerned with the manifestation of this new 'wave' in the emergence of teenage feminist groups, in which schoolgirls can be seen to be actively transgressing neo-liberal and post-feminist narratives of 'girl power' and 'successful girls' in order to form feminist collectives within their schools. Much like the consciousness raising (or RAP) groups of the second wave, this involves face-to-face meetings that discuss issues around gender and sexuality, but within specifically school-based spaces that are able to enable, preclude, make and undo the emerging feminisms on their sites. A conceptualisation of schools as shifting spaces that play out varying modes of gendered acceptance and denial will work to support an understanding of the ways in which feminist groups are beginning to take up and create affective and discursive space within schools.

IAS Talking Points Seminar: Understanding Others Without Abandoning The World: Empathy and the challenge of 'psychotic' phenomena

This talk, given by UCL Institute of Advanced Studies Junior Research Fellow Dr Mohammed Rashed, will begin with an exploration of the problem of understanding delusions and hallucinations, will continue with a philosophical critique of current attempts to solve this problem, and finally proceed by exploring various anthropologically-inspired approaches as a potential solution to the challenge of understanding others - in this case 'psychotic' phenomena.

All are welcome to attend.  Please register here.

This talk discusses the position of post-Mao Chinese literature in world literature. It aims to expose how the Western/Anglophone literary authority and market wield different 'technologies of recognition', especially 'the systematic' and 'the allegorical' that Shu-Mei Shih has highlighted, to confine post-Mao Chinese literature in a constant struggle between domestic authoritarian 'literary governance' and the set of 'predetermined' interpretations and expectations from the West.

Adopting Franco Moretti's methodology of 'distant reading', Flair will discuss and analyse the presences and absences of a wide range of post-Mao Chinese writers from Gao Xingjian to Xiaolu Guo, from Mo Yan to Weihui Zhou. Through these explorations of the politics of recognition encountered by post-Mao Chinese literature on its route to world literature, this paper argues that though Chinese writers face intersecting oppression from both domestic and international cultural politics, an awareness about the mechanisms of these politics may help them come up with strategies of resistance in their world-constructing creative processes. More importantly, drawing insights from James English and Sarah Brouillette's works on literary prizes and postcolonial writers, he proposes that this awareness itself is a self-conscious and performative strategy which is necessarily characterised by peripheral writers' partial agency in today's global literary marketplace.

Dr Mohammed Aboulleil Rashed is convening the Octagon Friday Forum on the theme of Recognition.

In this talk, Mohammed will discuss his research on activism in mental health and reflect on some of the moral and political issues that arise when writing about groups campaigning for recognition and rights.

Recognition & the Paradox of Representation: The Case of Tribal Politics

To seek recognition is to make oneself visible in a specific way. In doing so, the subject of recognition faces a 'paradox of representation': in demanding recognition, the group inevitably presents itself to others in such a way that corresponds to what the latter may deem valuable. Thus, what began as a need for self-realisation ends up being dependent on the affirmation of others according to their own frameworks. Given this, questions arise as to the value of recognition: e.g. whether it results in moral progress, or merely confirms existing social and ideological structures.

This problem is brought into acute focus in tribal politics in India. There, certain groups work to emphasise and sometimes exaggerate their 'tribeness' in order to gain recognition from a government that responds to this.

The seminar will be based on the following reading: 'Seeking the Tribe: Ethno-politics in Darjeeling and Sikkim' by Sara Shneiderman and Mark Turin. No preparation is required; the paper will be summarised prior to discussion.