Mohammed Abouelleil Rashed's current research examines strands of activism in mental health that seek to shift common understandings of health and illness. These strands aim to broaden the 'space of reasons' such that mental health phenomena cease to be disorders of the brain or the mind. Central among these efforts is the discourse of Mad Pride, which rejects the language of 'mental illness', 'disease', and 'disorder', and presents Madness as an identity or a culture, and not as a psychiatric condition. His research examines, in three aspects, the demand for recognition of Madness as an identity: he assesses the validity of this demand; evaluates whether and on what basis it puts society under an obligation to accept it; and examines the nature and limits of the appropriate social response to Mad Pride discourse. His research contributes to the Identities and Voices theme of the Institute of Advanced Studies.

Mohammed read for a master's degree in philosophy of mental disorder at King's College London (2008), before completing his PhD at University College London in humanities and mental health (2012). Subsequently, he received a fellowship from the Division of Philosophy & Ethics of Mental Health, University of Pretoria (2013-2015). He is a medical doctor with postgraduate training in psychiatry. 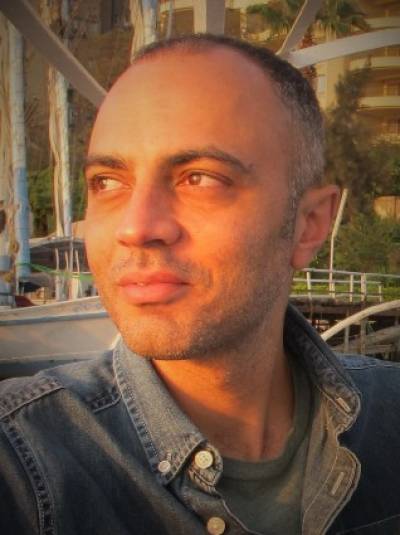