I am a philosopher and ethicist. My research uses philosophy to help resolve practical problems, and uses practical problems to investigate gaps and weaknesses in existing philosophical theories. I have published widely on public health ethics, the philosophy of public policy, and on the ownership and governance of ideas and information. My book Philosophy for Public Health and Public Policy: Beyond the Neglectful State was published in 2021 by Oxford University Press. I have provided ethics advice to a range of public sector organisations in the UK, including as a member of the National Data Guardian’s Panel. My advice has led to a number of practical changes in how patient data is shared in England’s National Health Service.

Many people (especially philosophers themselves) tend to assume that philosophy is not a practical discipline. Philosophy’s supposed lack of utility is seen as a badge of pride by some philosophers, and a reason to dismiss it by somewhat greater numbers of nonphilosophers.

Both are mistaken. Philosophy done well springs from, and returns to, the problems we face in living in the world. The problems that most urgently require philosophical reflection in any generation will usually be those which come out of changed conditions of human life, rather than those which simply continue long-running philosophical debates at a greater level of sophistication. John Dewey put it best: “Philosophy recovers itself when it ceases to be a device for dealing with the problems of philosophers and becomes a method, cultivated by philosophers, for dealing with the problems of men.”

For more information about my research, and to download some of my papers, you can go to my website: http://publicethics.net

I teach modules in ethics, political philosophy and aesthetics -- particularly focusing on public health ethics. In 2022-23, I am teaching modules on the PHIL0059 Philosophy, Politics and Economics of Health, PHIL0009 Aesthetics, and PHIL0189 Culture, Heritage and Critique.

In 2011-12, I spent nine months on secondment to the Royal Society, working on the Science as an Open Enterprise report. This report identifies the principles, opportunities and problems of sharing scientific information, and makes a number of recommendations to scientists and their institutions, policymakers and others about how to create a socially responsible open data regime.

Before I arrived at UCL in 2008, I was Lecturer in Ethics for four years (2004-8) at the Centre for Professional Ethics, Keele University, and held temporary lectureships in Philosophy at Birkbeck (2003-4)and University of Roehampton (2002-3). I received my PhD (an examination of Kantian accounts of morality) from UCL in 2002.

My roles outside of UCL include: 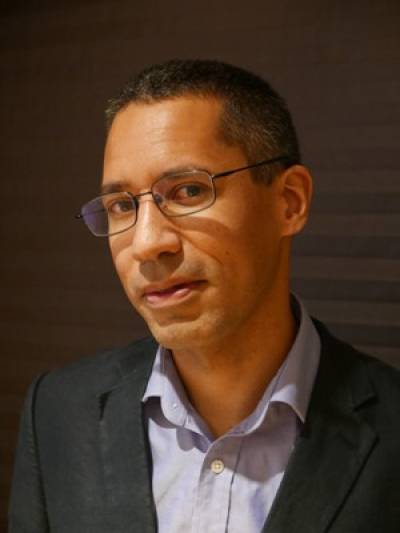