Researchers from the Akbar Group, together with collaborators from the Jackson Laboratories, amongst others, have contradicted the previously held theory that T cells work less well in older people. They do though, behave differently. 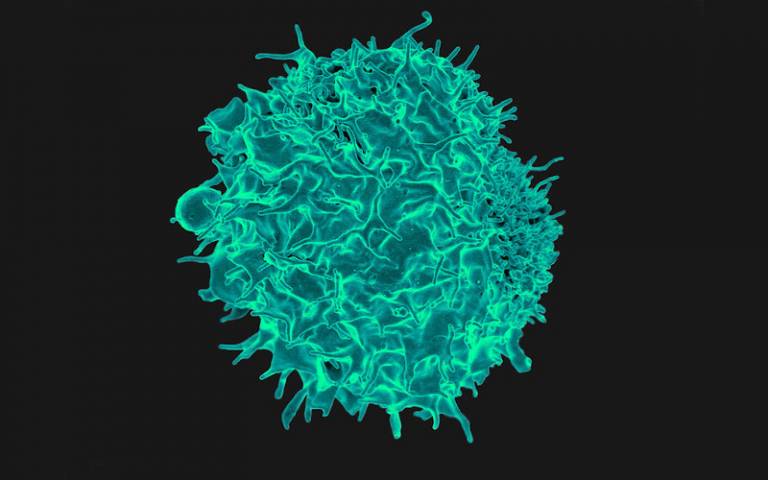 T cells are part of adaptive immunity, the part of the immune system that is trained to recognise specific foreign invaders. It is this branch of immunity that we train when we vaccinate.

For years, scientists believed that T cells from older people stopped functioning properly as a result of a process called “senescence” – essentially the loss of a cell’s ability to replicate. The Akbar lab has now discovered that instead of becoming useless, old T cells switch their focus by acquiring functions not usually associated with them. These functions help T cells combat stresses more frequently encountered in ageing organs – older, damaged and pre-cancerous cells.

Professor Akbar said: “It is now hoped that the combination of sestrins and natural killer receptors can provide what may well be tractable therapeutic targets to improve traditional T cell function in older people.”