A recent study by the Akbar Lab and Dr Alessio Lanna, published in Nature Immunology, discovered how to boost immune cells during the ageing process in both humans and mice. 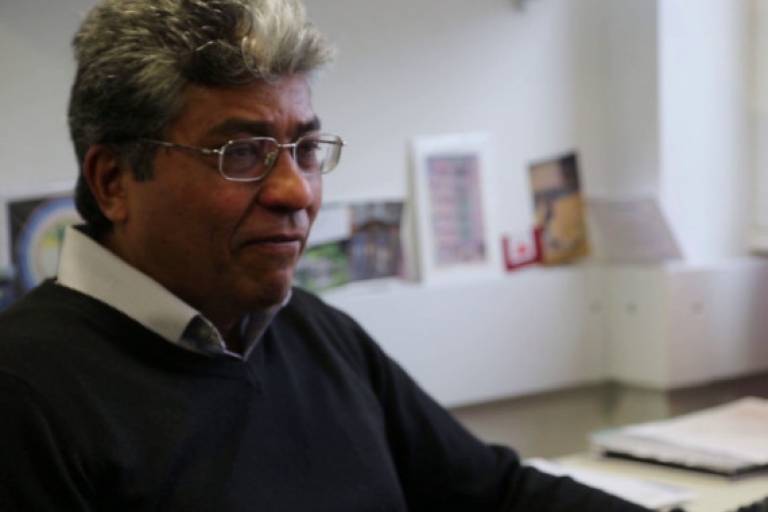 Supported by the Biotechnology and Biological Sciences Research Council (BBSRC) and the Wellcome Trust, the study explored whether it is possible to reverse age-associated decline in immune function by inhibiting protein molecules, known as sestrins, which act upstream of p38 activation in T lymphocytes.

The study found that sestrins have pro-ageing activities in T lymphocytes, identifying a sestrin-dependent MAPK activation complex (sMAC) in which sestrins simultaneously coordinate the activation of ERK and JNK. Disruption of this complex in older humans revealed an enhanced function of T lymphocytes, and in older mice it enhanced responsiveness to influenza vaccination.

The Akbar Lab produced a video discussing the paper in Nature Immunology on the role of sestrins in immunity and ageing.