Professor Alimuddin Zumla recently participated in an international study that found evidence of Ebola virus replication in the lungs of a patient revoering from infection. 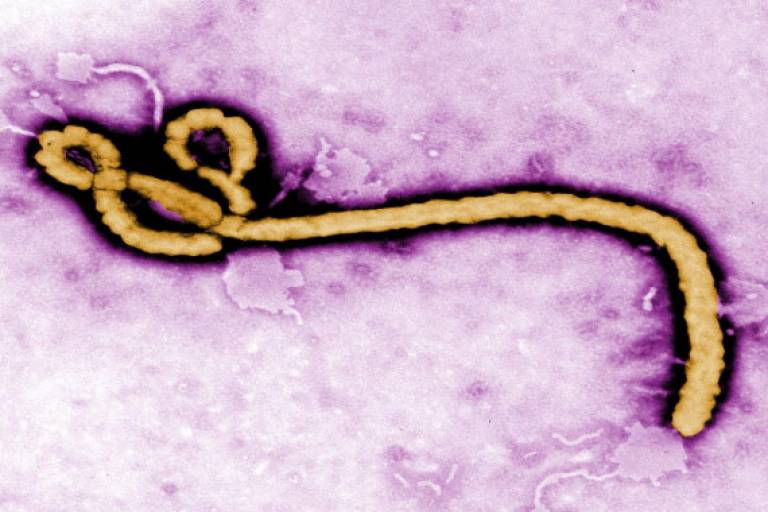 The study was led by the National Institute for Infectious Diseases "Lazzaro Spallanzani" (INMI) in Rome in collaboration with colleagues from UCL, Friedrich-Loeffler-Institut Riems and Université Laval, Quebec.

The study by Biava et al. published in PLOS Pathogens investigated the presence of Ebola virus genetic material in the lungs and blood during treatment and recovery of a healthcare worker who was evacuated from West Africa and treated in Rome, Italy. The patient showed persistence of EBOV replication markers within the respiratory tract. The researchers monitored the levels of EBOV viral RNAs (negative and positive sense RNAs) known to be associated with Ebola replication, and compared these with viral RNAs levels in the patient's blood.

The researchers found that viral RNA and viral replication markers remained in the lower respiratory tract for up to five days after it was no longer detectable in the blood, suggesting that EBOV may replicate in the lungs, although it is possible that the lungs simply provided a protective environment that allowed RNA to remain longer than in the blood. However, the scientists note the presence of RNA for both total RNA and replication markers in the lungs, supporting the possibility of active replication.