The research published in the Lancet HIV is the first that uses longitudinal, individual-level data across all stages of the cascade, from infection through to therapeutic response. 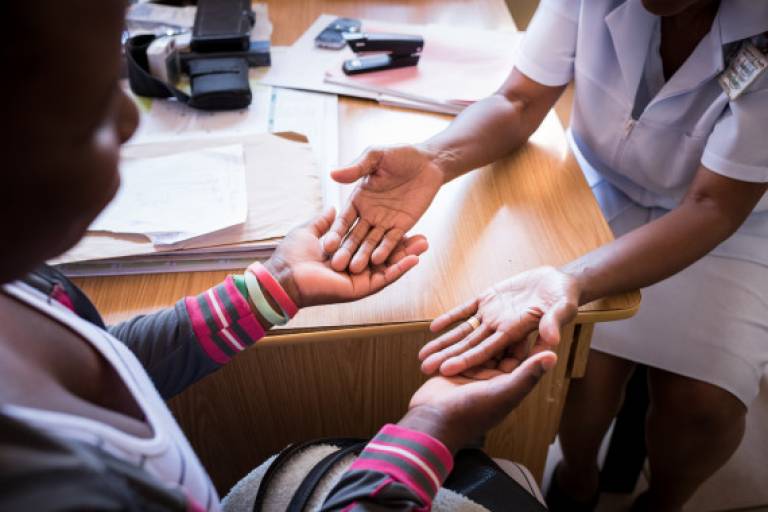 Research published in the Lancet HIV shows that linking HIV infected people to clinical care and treatment is a critical gap in the South African Health Department's HIV treatment programme in rural KwaZulu-Natal.

The research utilises one of the most comprehensive clinical and population surveillance databases in the world in order to quantify each stage in the HIV cascade of care. The HIV cascade of care describes discrete, consecutive stages through which people with HIV pass within a healthcare system. The HIV care cascade is now recognised as an essential factor in determining how effectively infected individuals are diagnosed, linked into clinical care for antiretroviral treatment, and how well that treatment is working to improve their health. This paper is the first that uses longitudinal (across time), individual-level data across all stages of the cascade, from infection through to therapeutic response.

From 2006, after the initial rollout of antiretroviral therapy, until 2014 Africa Health Research Institute (AHRI) scientists followed up with 5205 people living with HIV in the mostly rural area of Hlabisa in KZN. During this time, researchers recorded 598 deaths, 4539 people learned of their HIV positive status, 2818 were linked to care, 2151 became eligible for antiretroviral treatment (ART), 1839 began ART, and 1456 had a successful response to therapy.

However, in this study statistics show that two years after testing positive in the population study, of the 66% who knew their status only 25% were linked to care. On average, linking to care took over four years. The researchers' findings show that while there have been significant improvements to the HIV diagnosis process, a bottleneck in the system is the immediate linking of HIV positive people to clinical care.