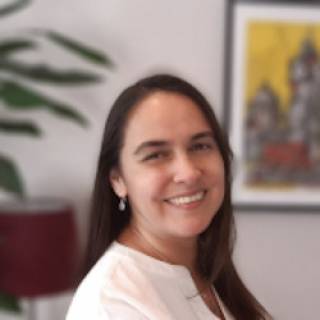 From 1997 to 2012, Dr. Beghelli held different academic and management positions at Universidad Técnica Federico Santa María. In 2012 she was a Visiting Scholar to Scuola Superiore Sant'Anna, Italy. During the period 2008-2016 she was a Honorary Research Associate in the Department of Electronic and Electrical Engineering, University College London, UK.

Dr. Beghelli has been the recipient of several academic excellence and teaching awards as well as scholarships, being the most important the IEEE LEOS Graduate Fellowship by the IEEE Photonics Society, the MH Joseph Prize by the British Federation of Women Graduates, Presidente de la República Scholarship by the Chilean government and the Outstanding Teacher Award by UTFSM.