Professor Sir Robin Jacob’s publication, ‘Plausibility and Policy’, (2020) 17(6) Bio-Science Law Review 17(6), describing the legal basis of plausibility as 'positively Humpty Dumpty-ish' is cited by EPO Board of Appeal in a new referral to the Enlarged Board of Appeal – G2/21. 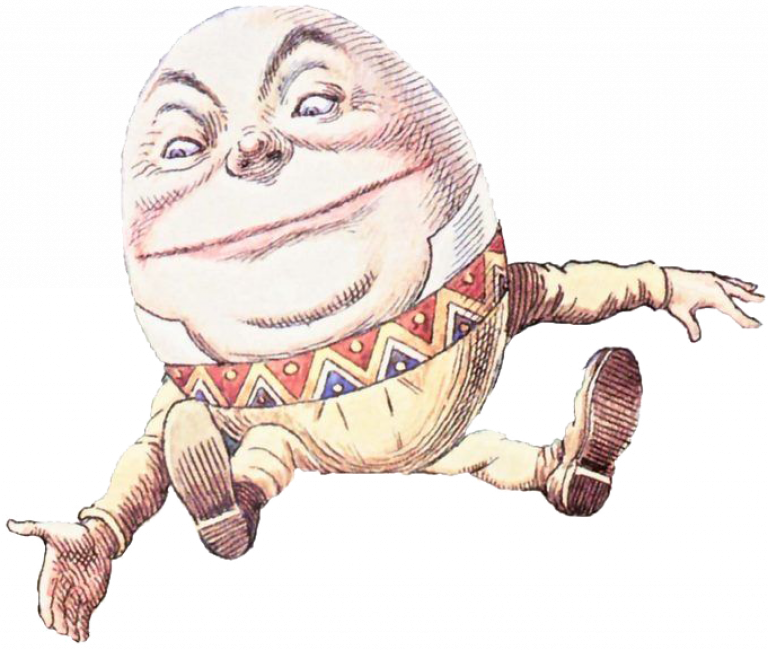 In this case, the question referred relates to the evidence needed to establish the plausibility that a patent claim involves an inventive step (inventive step being a key requirement of patentability). The Board of Appeal concluded that a reference to the EBA on plausibility was required, since an analysis of prior EPO case law identified three different approaches were being used, which could lead to different outcomes: one in which plausibility must be established in the application as filed; one in which post-published evidence (i.e. evidence made available to the public after the filing date of the patent) is taken into account if the purported technical effect is not implausible, and one in which there is no requirement for plausibility of a technical effect at all.

Having outline the three approaches, the referring Board noted the role of plausibility to prevent speculative ‘armchair inventions’, but questioned whether plausibility has any legitimate role in determining inventive step. It noted that patent scholars gone even further, by questioning whether plausibility had any legal basis, quoting from Professor Sir Robin Jacob’s article:

‘If one actually looks at the words of the EPC, a purist would say it is straining the meaning of words beyond breaking point to get plausibility out of them - positively Humpty Dumpty-ish. I suppose it is for that reason that none of the judicial reasoning for getting the notion of plausibility out of either the definition of inventive step (obviousness) or sufficiency has much, or indeed anything, to do with the actual words in the statute. And the word plausibility itself is not in the statute - indeed is not, and never has been, in any patent statute anywhere.’

(Here, mention of Humpty Dumpty is a reference to Lewis Carroll’s Alice Through the Looking Glass: “'When I use a word', Humpty Dumpty said in rather a scornful tone, 'it means just what I choose it to mean—neither more nor less.'").

It remains to be seen whether and how far the EBA takes these comments to heart when it seeks to resolve the divergent case law on this matter. The Board's decision will have a significant impact on substantive patent law in the 30 countries which are bound by the European Patent Convention, including the UK.