John Sabapathy is Professor of History and works on the comparative history of Europe/Christendom primarily in the twelfth to fourteenth centuries. He also works on the Anthropocene (the proposed epoch in which humans became geological forces globally) and co-convenes UCL Anthropocene – a major initiative in this area.

His monograph Officers and Accountability in Medieval England, 1170-1300, a study of English officers in a European context, won the Royal Historical Society's Whitfield Prize for 2015. An edited collection on Individuals and Institutions in Medieval Scholasticism was published in 2020. John is working on two projects. One is a wide-ranging study of thirteenth-century Europe for the new Oxford History of Medieval Europe series. The second explores the place and contribution of history in the Anthropocene.

Before returning to UCL (where he took his PhD), he was a Junior Research Fellow at St John's College, Oxford. Between his BA and graduate degrees, John worked in public policy on sustainable development and corporate accountability with a range of international think tanks, NGOs, corporations, and British and European governmental bodies.

John is happy to discuss research proposals from students on topics addressing the political, intellectual, religious and/or cultural history of medieval Europe as well as the Anthropocene. Please get in touch at the start of the academic year in which you wish to apply.

For a full list of publications, see John's Iris profile. 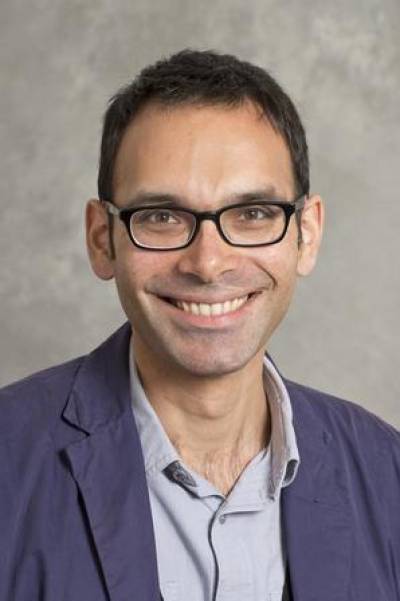