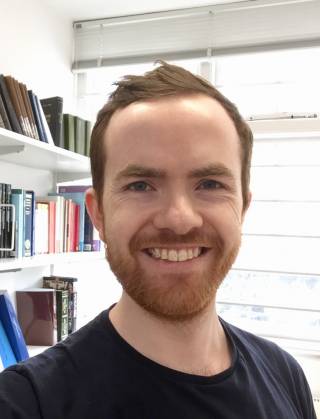 The focus of Ben’s research is translation strategies, as he is exploring how the verbal stems, or binyanim, of Biblical Hebrew were translated into Greek, with particular attention paid to the grammatical features of voice and causativity. The Hebrew Bible first began to be translated into Greek in the 3rd century BCE and this translation, commonly referred to as the Septuagint, remains one of the most important and earliest works of large-scale translation. However, as Biblical Hebrew and Greek are from different language families and employ different grammatical structures, the translators, often unconsciously, employed various strategies to accurately transfer the meaning of the text from one language to the other. By studying these translation strategies, through the statistical comparison of verbs in Hebrew and Greek, Ben aims to shine a greater light on the pre-Medieval understanding of the grammar of Biblical Hebrew, and his research also acts a building block for further study in the fields of text criticism and Biblical translation.

Ben has long been interested in the interactions of Indo-European and Semitic languages, as he conducted his BA research on the translation of the niphal, one Biblical Hebrew verbal stem, into the Greek of Genesis, and in his MA research he explored the effects of language contact between Ugaritic and Hittite.