10: Richard Falk – Reflections of a Public Intellectual and Citizen Pilgrim

Richard Falk joins us to reflect on a career spanning 70 years as a “citizen pilgrim” combining academic work and political activism. 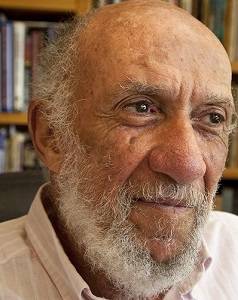 Professor Richard Falk taught at Princeton University Politics department for over 40 years and has published more than 50 books and many articles on global politics and international law. A self-described, “citizen pilgrim”, he decided early on that his career would combine academic work with an ethical obligation to speak out on questions of global and local justice. A prominent voice in the nuclear deproliferation movement, Professor Falk was chair of the Nuclear Age Peace Foundation’s Board of Directors until 2012. And in his most prominent role in recent years, in 2008 Professor Falk was appointed UN Special Rapporteur on Palestinian Human Rights by the UN Human Rights Council where he served until 2014.

Perhaps less well known, Professor Falk was a key figure in scholarly political debates on world order and systems change through the 1960s and 70s, alongside scholars including Ken Waltz, Hedley Bull, Harold Lasswell and Immanuel Wallerstein. Professor Falk was also one of the first global political scholars to take seriously the ecological, demographic and biosocial aspects of the future of world order, as explored in his 1971 book ‘The Endangered Planet’. We discuss this rich intellectual heritage, what lessons we might excavate from these earlier debates for today, and how the shadow of history looms large over our current challenges, which, while formidable, also present opportunities for revitalising understandings of citizenship in our uniquely globalised civilisation.

* We unfortunately experienced some technical problems with the sound in this episode. We hope that you will nevertheless enjoy this conversation.

Richard can be found on his website Global Justice in the 21st Century.

We discussed the following publications: 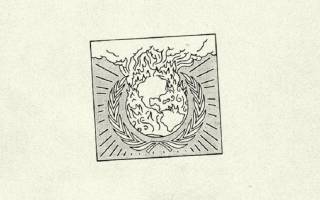 Jonathan Rowson joins us for our first Podclass to discuss his recent essay on the future of human rights in the 21st Century.