The Fight Against Tax Evasion 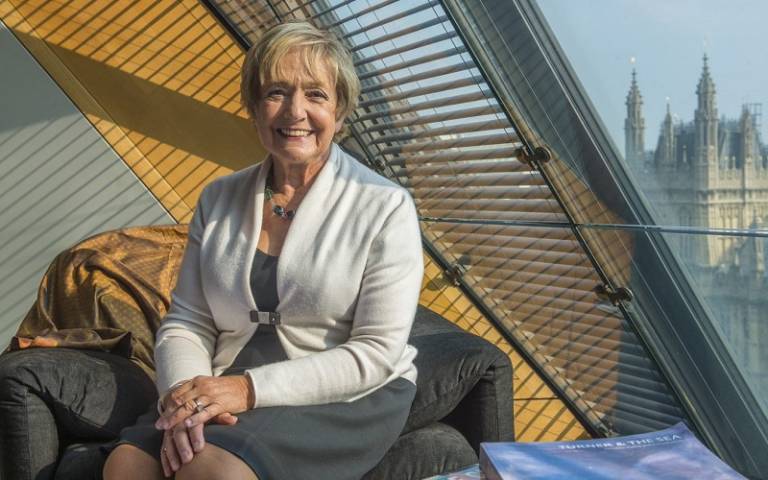 Dame Margaret Hodge is a British Labour Party politician who has had an extremely accomplished political career. Not only has she been a Labour MP for Barking since 1994 but she has held numerous positions in parliament and government, such as Children’s Minister and Minister of State in the Department for Culture. In a recent talk, hosted jointly by the UCL Global Governance & Ethics Society and the UCL Global Governance Institute, Hodge discussed her time as Chair of the Public Accounts Committee between 2010 and 2015, sharing her experiences and highlights of this position. She also commented on issues with the UK tax system and how this could be improved, a question which she reflects on further in her book Called to Account: How Corporate Bad Behaviour and Government Waste Combine to Cost Us Millions.

Hodge began with a brief overview of the committee and her work as Chair. The Public Accounts Committee is responsible for following the taxpayers' pound and holding the government accountable for its spending. The duties of the committee were once considered in the 1800s of a 'dry and repugnant kind'. However, Hodge assured us that the task of holding the whole of the government to account for the entirety of public expenditure has made for some of the most interesting years of her political career.

The committee’s activity has drastically increased over time since its origin. During its infancy, one report was produced per year, however, during the five years that Hodge was Chair, 246 reports were generated. The areas that the committee reviews have remained the same over the years, however, its work has become more complicated due to the growing complexity of UK public expenditure, particularly as services become increasingly privatised and expenditure becomes more fragmented. The committee is always chaired by a member of the opposition to hold the government to account. Hodge was, however, the first chair to ever be elected by all of her peers. This fact gave her greater freedom and independence to execute this role without any specific expectations from the Labour party. Notably, Hodge was also the first woman to fill this position.

The Role of Whistle-Blowers and the Media

Throughout her talk, Hodge emphasised the critical importance of working with whistle-blowers and investigative journalists. The power of the public accounts committee comes from its voice, and these individuals often provide the information needed to reveal misconduct and hold the government to account. Getting these stories into the media is also essential to generate public discourse and bring about change and reform.

Hodge recalled one pertinent example during her early years as Chair concerning a sweetheart deal between HMRC and Goldman Sachs. While the head of tax denied any involvement in front of a select committee, a whistle-blowing lawyer provided Hodge with the minutes of a meeting between Goldman Sachs and HMRC that confirmed otherwise. The investigation into the deal was picked up by the media and led to reforms being instituted. Hodge emphasised that this example demonstrated the significance of whistle-blowers and the media as sources of voice and power for the committee. Furthermore, this was a catalyst for more whistle-blowers and investigative journalists to come forward about potential incidences of tax avoidance and more general issues with unfairness in the tax system.

How can we address the ‘tax gap’, i.e. the disparities between the amount of money tax should be bringing in, compared to what is actually brought in? Hodge emphasised that making sure businesses and high net-worth individuals pay tax is not ‘anti-business’, but essential to the functioning of society. It also has an important moral component. Since all companies operating in the UK use services supported by public spending, they should help to maintain these services through tax payments. Hodge emphasised this moral dimension to paying tax, as the legal dimensions are often problematic. For instance, there has been a proliferation of tax law, it is overly ambiguous, and loop-holes exist, sometimes as a consequence of private experts assisting with producing tax law, that ultimately become exploited by private companies.

Addressing tax avoidance is a complicated task. For instance, some major corporations have created sophisticated financial structures with no other purpose than tax avoidance. Hodge, however, proposed many suggestions to reduce such avoidance, like re-writing international laws and limiting the use of complex jargon by tax professionals to make this issue more accessible to the public. The most important transformation required is, however, around transparency. The more transparent the system, the fairer and more effective it is. This is particularly important in Britain, as it has become, according to Hodge, a safe haven for money laundering. This is worsened by lax regulation on tax that needs to be tightened, a lack of policing by agencies and secrecy surrounding the issue of tax. With staggering figures such as £90 billion being laundered into the UK from abroad, Hodge concluded that tax avoidance and unauthorised wealth remains a significant issue that needs to be tackled, whatever position on the political spectrum you occupy. 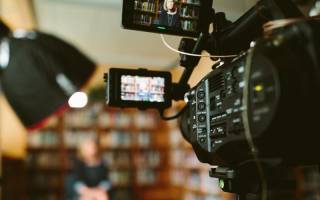 Watch the video of this keynote lecture with Dame Margaret Hodge.