The Need for Global Governance of Antimicrobial Resistance 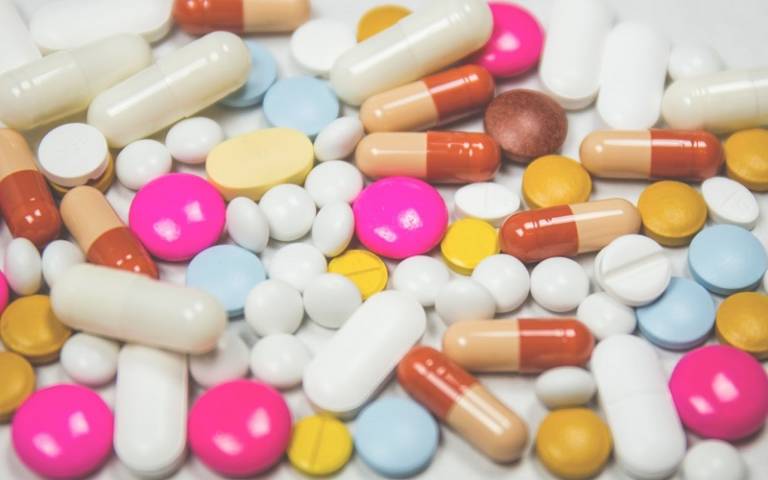 The story of antimicrobial resistance (AMR) is one that seems closer to science fiction than reality: in a world of drug-resistant 'superbugs', common infectious diseases that are currently easily treatable could become fatal. However, as Professor Ilona Kickbusch demonstrated during a recent lecture at the Global Governance Institute, AMR is by no means a speculative threat in the distant future, it is already permeating our present. AMR has been recorded on every continent and is contributing to as many as 700,000 deaths per year. Yet, there is a marked absence of real political commitments on an international scale. What is causing the current gridlock and what could a way forward look like?

Kickbusch described AMR as a 'super-wicked problem', surpassing most other current global governance concerns in terms of its complexity. In fact, AMR might best be compared to climate change: in both cases, we are dealing not with a future problem but one whose consequences are already being felt today. However, despite awareness of the severity of the issue at hand, sufficient political action is lacking.

In 2015, the World Health Organisation (WHO) announced that AMR constitutes one of the greatest threats to public health and endorsed a global action plan to coordinate actors from various sectors. But apart from a nucleus of four international organisations – the WHO, the Food and Agriculture Organisation (FAO), the World Organisation for Animal Health (OIE) and the United Nations Environment Programme (UNEP) – a veritable global governance structure to effectively address AMR has yet to emerge. Even within the organisations dedicated to tackling AMR as part of their mandate, progress is slow and beset by disagreements on objectives and scope, a lack of prioritisation within agencies as well as a lack of public engagement. What is more, partnerships with civil society and the business sector are only just beginning to emerge, although securing their support is critical for raising public awareness and effectively addressing the threat of AMR.

AMR as a spearhead for creative change?

In a sense, the current inadequacies of efforts to govern AMR may just be a reflection of the failures of the multilateral system more broadly. As Kickbusch pointed out, complex problems imply 'good company' – in other words, the investment of actors from various sectors in a single policy issue gives rise to the possibility of building alliances based on common interests. In the case of AMR, sectors as varied as human health, animal health, the environment, trade, food and farming are affected. While the fundamental interdependence of many global public policy issues has already been acknowledged, most notably through the Sustainable Development Goals, addressing such interdependence in practice remains a systemic challenge within and across international organisations.

As Kickbusch argued, different organisations working separately to solve the same issue in their respective sectors will do little to build more effective mechanisms for cooperation and coordination. Similarly, rather than focusing on technocratic solutions and relying on linear thinking, more innovative, interdisciplinary approaches are needed to adequately tackle growing interdependence between policy issues more generally. Within this context, arguably the most optimistic take on AMR would be to view it as a potential spearhead for much needed creative change within the global governance system as a whole.

The challenges of a new geopolitical order

Kickbusch presented three possible avenues for future global governance of AMR: a binding international treaty, a supra-national institution with multi-stakeholder involvement, or a financing mechanism giving more ownership to individual countries. Which of these options will ultimately prevail will depend largely on the new geopolitical order in which they will be negotiated. In particular, Kickbusch emphasised that the position of China as an emergent global governor will be crucial in a context where support for international organisations from countries such as the United States can no longer be taken for granted.

Indeed, Kickbusch argued that the need for globally coordinated political action is becoming ever more pressing precisely at a time when the multilateral system is itself undergoing profound changes. Shifting power constellations are giving rise to a new geopolitical order and the rise of populism has sparked resistance to global governance in many parts of the world. Thus, pursuing a global governance of AMR will depend not just on engaging different policy actors and issue areas, but also on advancing a compelling argument for action in a rapidly transforming international arena in which leadership is in flux and consensus is no longer self-evident, but needs to be rebuilt from the ground up. 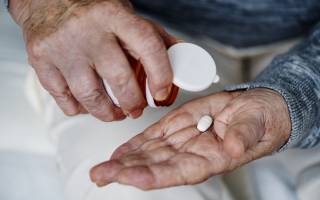 What drives antimicrobial resistance (AMR) and how can we respond? This GGI Explainer maps out an emerging AMR governance regime.