Michael Berkowitz, Historian at UCL, argues that during Parliament’s No Deal Brexit debate this week, Jacob Rees-Mogg has used a little-noted but unequivocally antisemitic trope. 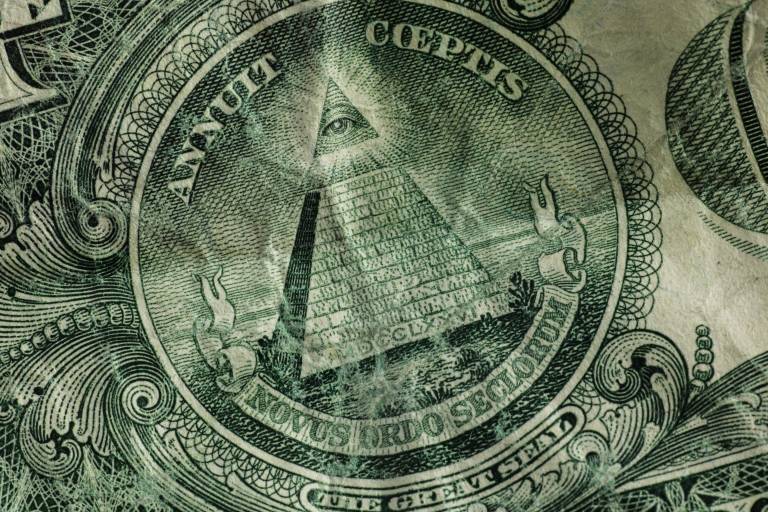 Few seem to have noticed an expressly antisemitic sentiment articulated by Jacob Rees-Mogg in the vociferous Brexit debate during the evening of Tuesday, 3 September 2019. As a historian of antisemitism who has published on the stereotype of “Jewish criminality” used by the Nazis and their accomplices, it was extremely unsettling for me to hear Rees-Moog castigate his opponents, particularly his two fellow Tories of Jewish background, Sir Oliver Letwin and Speaker John Bercow, as “Illuminati who are taking the powers to themselves.”

I assume that Rees-Mogg was in full control of his rhetorical senses in crafting such a charge, and he was aware of how it would be understood. Rees-Mogg was expressing his displeasure and disgust – not respectful disagreement – with the motion proposed by Letwin to eliminate the possibility of a “no deal Brexit”, and challenging the Prime Minister’s attempt to prorogue Parliament. Rees-Mogg sternly lectured MPs that those who supported Letwin’s motion “risk subverting parliament’s proper role in scrutinising the executive”, while scolding Letwin that he was guilty of “stunning arrogance”. “I wish to be clear”, Rees-Mogg proclaimed, “what is proposed today is constitutionally irregular”. It is in this context that he depicted the supporters of the emergency motion as “Illuminati”.

Superficially, the term “Illuminati” refers to a short-lived Central European fraternal organisation of the late eighteenth century. But far more significant than the actual, inconsequential history of this small organisation is the afterlife it has assumed in a number of conspiracy theories, which have been frequently used as justification for violence. Writing in the New York Review of Books (1995), Jacob Heilbrunn identified the “Illuminati” as one of the antisemitic “sources” used by the right-wing TV evangelist, Pat Robertson. The English pseudo-historian of the 1920s, Nesta H. Webster, uses it in her notorious World Revolution: The Plot Against Civilization and Secret Societies and Subversive Movements. It is also to be found in the poisonous diatribe of the American conservative, Eustace Mullins, who in 1952 deployed the term in his Secrets of the Federal Reserve.

Common to all these works is the allegation that the “Illuminati” infiltrated the ranks of European Jewish bankers in the nineteenth century. Following the lines of the notorious forgery, The Protocols of the Elders of Zion, these books assert that the bankers/Jews/Illuminati were behind the Bolshevik Revolution—as well as the creation of the Federal Reserve system in the United States. They then, so the tale continues, went on to form the influential American think tank Council on Foreign Relations and subsequently what the far-right refers to as The New World Order—whose tentacles are said to be comprised of institutions such as the United Nations and the European Union.

There is no other, anodyne usage of this term in current political discourse. That is why, in March 2018, Jeremy Corbyn had been excoriated—by those within and outside of the party–for not objecting to a mural that supposedly employed “Illuminati” imagery. With his nod to “Illuminati” – pointed at Letwin and Bercow – Rees-Mogg is knowingly trafficking in the portrayal of Jews as underhanded and sinister. As Heilbrunn wrote of Pat Robertson, it can be said of Rees-Mogg, in 2019, that while studiously avoiding the word “Jew”, he has exhumed, embellished, and rebroadcast one of the most poisonous antisemitic canards in all of history.