Squatting in East and West Europe 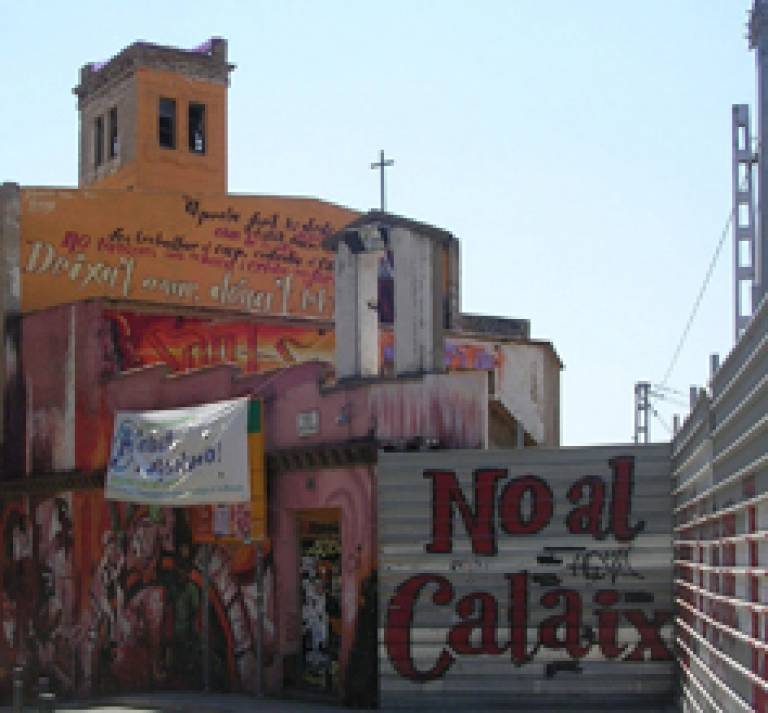 13 June 2016
A workshop for graduate students, postgrads and established scholars on patterns of squatting in western and eastern Europe.

In Western Europe squatting is often perceived as part of the 'new social movements' that have grown up since the Sixties. In this workshop, the West European pattern (if there is one) will be confronted with examples from the other side of the 'Iron Curtain'. Why and how was informal housing possible in the Soviet bloc? So far, we know very little about this subject; indeed, it is often assumed that there was practically no squatting in communist dictatorships. This workshop will collect knowledge, and identify research gaps regarding Eastern Europe, so as to open up new perspectives by East-West comparisons.

This workshop is funded under the European Institute's Small Grants Scheme.