The review has explored issues and recommendations posed in the 2016 legal services market study by the Competition and Markets Authority. 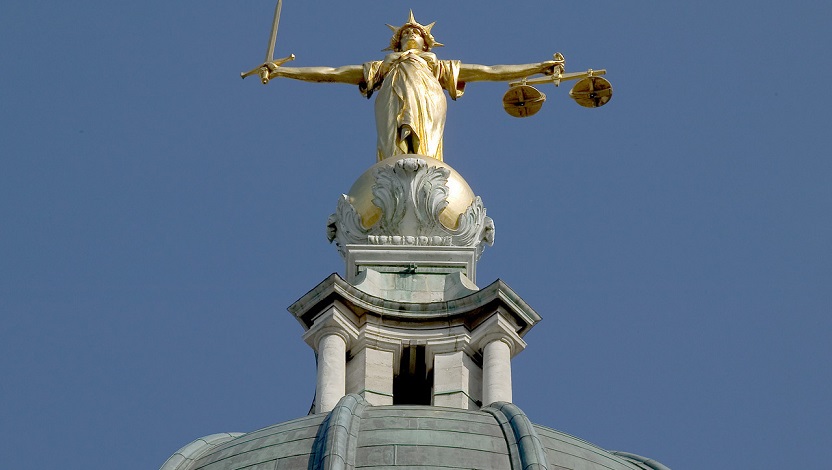 The Centre for Ethics and Law in the UCL Faculty of Laws has undertaken a fundamental review of the current regulatory framework for legal services, led by Honorary Professor Stephen Mayson. The independent review was intended in part to explore the longer-term and related issues raised by the 2016 Competition and Markets Authority's (CMA) 'Legal Services market study' and its recommendations. The terms of reference and the membership of the Advisory Panel can be downloaded using the links below.

The Review was conducted in three stages.  The first stage began in October 2018 with the publication of three working papers (available below) offering an assessment of the current regulatory framework, and then exploring the preliminary issues of the rationale for legal services regulation and the possible scope of such regulation.  These papers formed the basis of meetings and discussions during the Autumn of 2018.

The second stage, which ran from 4 March to 28 June 2019, began with the publication of updates to the first three working papers, along with the publication of two further working papers (also available below) addressing the focus of regulation (activities, individuals, entities, professions, etc) and the structure of regulation (who should the regulators be, how many, the need for oversight regulation, independence of regulators from government and the regulated, etc.). A public meeting was held at UCL on 12 March 2019.

In finalising the working papers, the third was split into two, now dealing separately with focus (LSR-3) and form (LSR-4, looking at risk, and before-, during, and after-the event regulation).

During the first and second stages, Professor Mayson spoke to more than 200 interested parties, and received submissions in response to the working papers.  All proved helpful in shaping the conclusions and direction of the Review.

The third and final stage began on 17 September 2019 with the publication of Professor Mayson's interim report.

This contained findings about the current regulatory framework, propositions for reform, and consultation questions on the propositions and the consequential issues they raised. This was followed by further meetings and discussions with about 150 people during the Autumn, as well as a second public meeting at UCL on 9 October.

The consultation period closed on 20 December 2019.  Professor Mayson received 46 detailed submissions in response to the interim report and consultation.

Updated, final versions of the working papers have been prepared and are available for download below. The final report was submitted to the Ministry of Justice, and was published on 11 June 2020.

Following publication, Professor Mayson continued discussions with many interested parties.  As a result of these, he decided to look more closely at the nature, causes, effects and consequences of consumer harm in the provision of legal services, and the ability of current regulatory provisions to deal with such harm.  A supplementary report on this was published on 21 April 2022.

Documents relating to the Review are available and may be downloaded from the links below.

Information about the Review is posted here and on Twitter (@IRLSR).

0. Assessment of the Current Regulatory Framework

1. The Rationale for Legal Services Regulation

2. The Scope of Legal Services Regulation

3. The Focus of Legal Services Regulation

4. The Form of Legal Services Regulation

5. The Structure of Legal Services Regulation

Marked-up copies of the Working Papers, showing changes from the March 2019 versions, are available on request.

Read more about the background, purpose, and aims of the Independent Review of Legal Services Regulation.