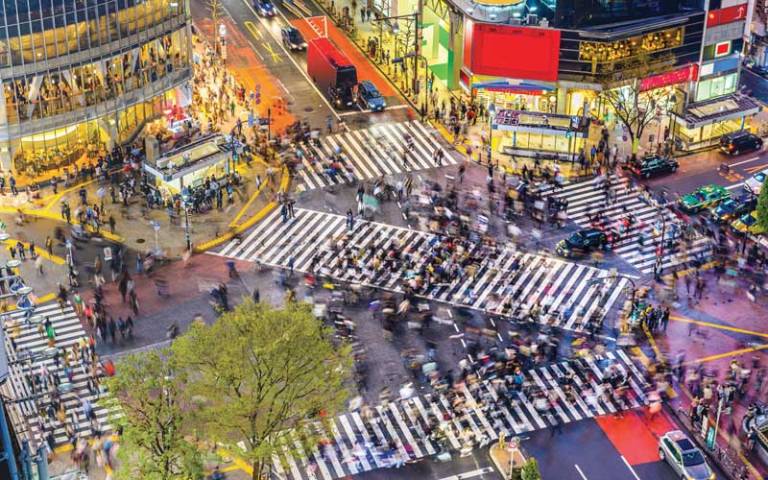 The City Leadership Laboratory is a research hub within UCL’s Department of Science, Technology, Engineering and Public Policy (STEaPP) which brings together world-class academic scholarship, public authorities, international organisations and the private sector.

The Lab was established in 2013 as a joint initiative of the World Bank, United Nations and STEaPP to respond to pressing concerns about the future of cities and the role of city leadership. It focuses on creating a unique environment for innovation and urban experimentation in research, teaching and policy advice.

Working with partners like Arup, C40 Cities and several UN agencies, the Lab is responsible for a growing number of initiatives impacting city leadership around the world.

For instance, its ESRC flagship project Urban Connections surveyed the leadership and strategic visions of more than 200 cities and 200 city networks and has partnered with, amongst others, UN-Habitat, UK Government Office for Science and the World Health Organization.

More recently, the Lab has been working with journal Nature Sustainability to convene a ground-breaking expert panel on the urban science-policy interface for global sustainability.

The Lab has also worked with C40 Cities to deliver three major reports on the powers, potential and impact of climate action in global cities, and is partnering with EPSRC, the World Bank and Red Cross to investigate the ‘governability grip’ of cities on their infrastructures and the ways in which cities learn from crisis.

The Lab also leads a unique Master’s of Public Administration (MPA) in Urban Innovation and Policy, which blends expert tuition from Lab faculty with insights from global practitioners.

The MPA offers a chance for students to deliver research with Lab partners like the Greater London Authority or C40 Cities, for instance investigating how to deliver smart innovation at night in 24-hour cities.