How artificial intelligence ended up in court 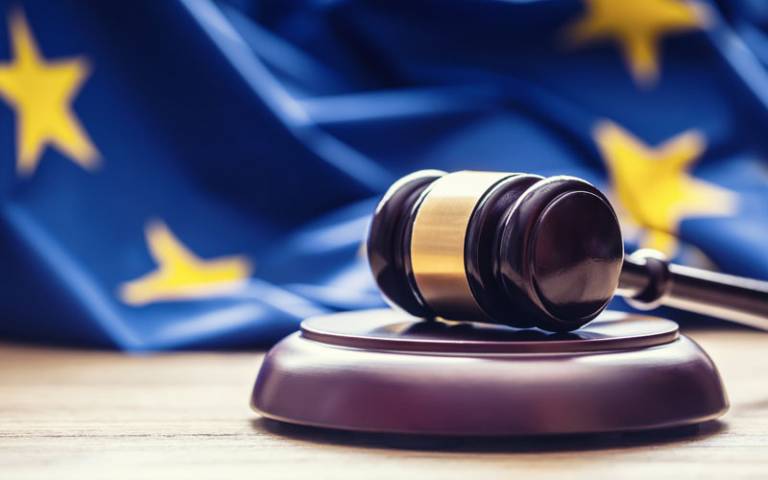 An artificial intelligence system has correctly predicted the outcomes of hundreds of cases heard at the European Court of Human Rights, UCL researchers have claimed. The AI predicted the verdicts to an accuracy of 79%, according to the scientists involved.

AI is increasingly being used in fields such as journalism, law and accountancy, though critics said no AI would be able to understand the nuances of a legal case.

The study, which was conducted by researchers at UCL Computer Science, led by Dr Nikolaos Aletras of the Media Futures Research Group does not spell an end to lawyers though.

“There is a lot of hype about AI but we don’t see it replacing judges or lawyers any time soon. What we do think is they’d find it useful for rapidly identifying patterns in cases that lead to certain outcomes,” said Dr Aletras.

The team identified English language datasets for 584 cases related to three articles of the Convention on Human Rights:

These were picked both because they represented cases about fundamental rights and because there was a large amount of published data on them.

The algorithm looked for patterns in the text and was able to label each case either as a “violation” or “non-violation”. To prevent bias and mislearning, the team selected an equal number of violation and non-violation cases for the AI to learn from.

The algorithm tended to get judgements wrong when there were two similar cases – one a violation and one not, suggesting that the platform was not able to detect the finer subtleties of the law. The next stage for the researchers is to test the system with more data.