Reading the Oyster cards to see the future of London travel

Researchers from UCL analysed millions of Oyster Card journeys in a bid to understand how, why and where people travel in London. 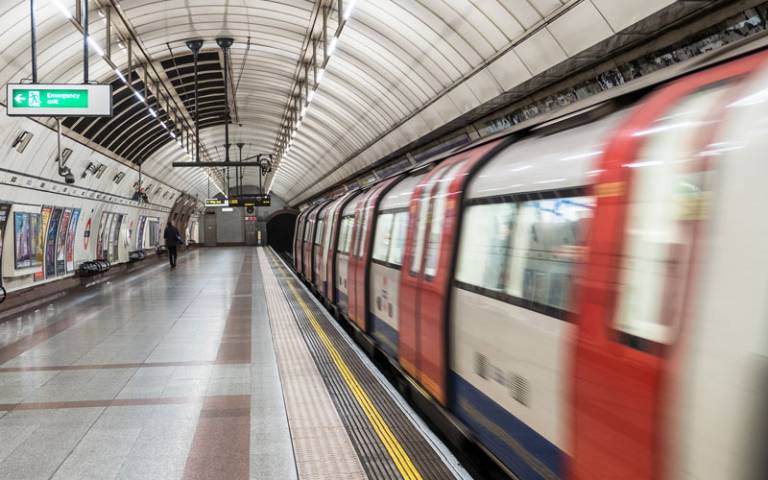 One example of how our central location and work with large-scale, real-life data yield insights that help our home city.

The pair joined forces with a computational social scientist and a physicist, both based in Paris, to explore patterns of commuting by tube into central London.

They used a Transport for London database of 11 million records taken over one week from the Oyster Card electronic ticketing system.

The existence of such detailed data sets enables a new age for the study and planning of cities, as it gives researchers a greater insight into the complex web of relationships and interactions that make up urban life.

Professor Batty (CASA) said: “Using the techniques of statistical physics, we can extract the patterns of how we travel and explore the regularities in these, linking these movements to the polycentric nature of the centres that compose the core of large world cities such as London.”

The patterns revealed by Professor Batty and Dr Kang’s study show how complex such city centres actually are – London contained no single centre, but instead had around 10 ‘polycentres’ that interlink in complex patterns.

The analysis of such patterns could help predict and mitigate the impact of major changes to infrastructure, such as large-scale construction projects or events.

How UCL Engineering is helping protect the world from tsunamis