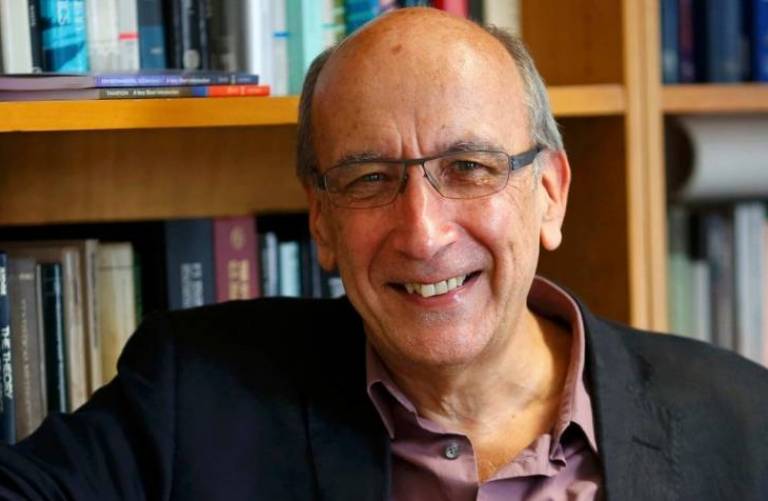 The ONS Research Excellence Awards recognise and celebrate outstanding innovative research carried out using their secure data, to deliver a public benefit to the United Kingdom (UK), while protecting data confidentiality. Professor Blundell was recognised for his work on informing policies to tackle inequalities.

Watch below to see Professor Blundell discuss his team’s analysis of public policies, including the effect of Brexit, the Government's automatic enrolment in pension reform and the role of firms in pay progression for lower-skilled workers and the effects of these on inequality in society today.

Professor Sir Richard Blundell joined UCL as a Professor of Economics in 1984 and currently holds the position of David Ricardo Chair of Political Economy. He is a graduate of the University of Bristol and London School of Economics and was awarded a Knighthood in the 2014 New Year Honours list for his services to Economics and Social Sciences.

Since 1986, he has been Research Director of the Institute for Fiscal Studies (IFS), where he is also Director of the ESRC Centre for the Microeconomic Analysis of Public Policy.