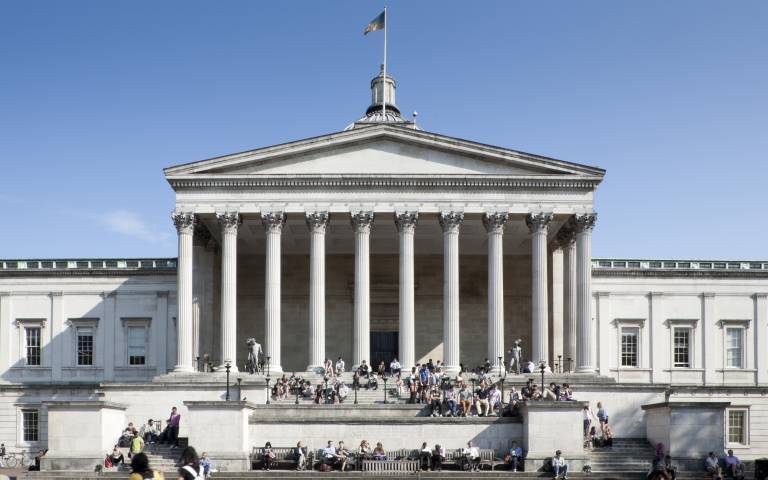 While rankings are not precise, this is a terrific achievement and it is thanks to all at the department for their continued dedication and hard work.

To produce the rankings for this year, QS analysed the distribution of 162 million research citations deriving from 22.5 million research papers, indexed by Elsevier’s Scopus database. 1368 universities have been ranked across 48 academic disciplines. UCL Economics papers received an average of 88.8 citations per paper.

The QS World University Rankings, which rank universities overall, rather than at subject level, will be published later this year.