UCL has performed strongly again in this year’s QS World University subject rankings with UCL’s Institute of Education maintaining its No 1 spot for 'education' for the 7th year running. 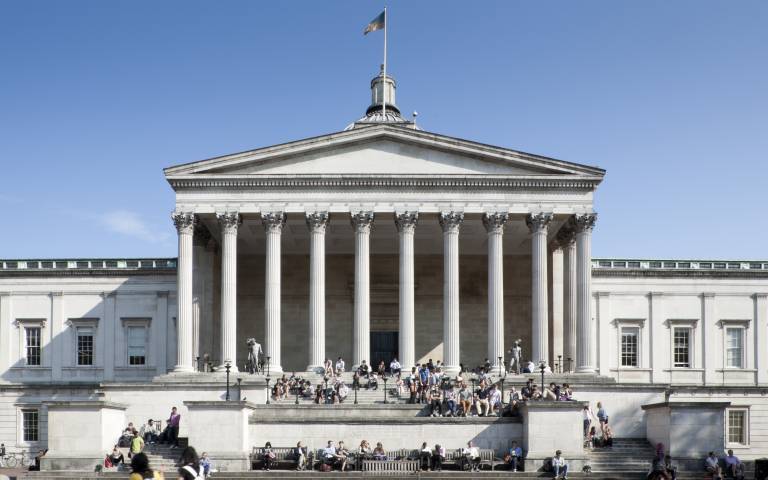 Other subjects that have seen big rises in this year’s rankings include computer science (17th), chemical engineering (18th) and physics & astronomy (28th).

The university features amongst the world’s leading institutions in 39 of the 48 subjects included in this year's rankings. In the 39 subjects in which UCL is active:

Professor David Price, UCL Vice-Provost (Research), said: “While we take all league tables with a pinch of salt, this is an astonishing achievement, and one that our academic community should rightly be proud of. It is testament to the hard work of colleagues within the IOE, and across UCL, and speaks to both the breadth of UCL’s expertise, and the excellence of each our schools. Being a research-intensive university means unlocking academic insight to enable students to learn from the leaders in their field, and bring that insight to bear on real-world issues. This is exactly what we aim to do across all disciplines at UCL.”

The QS World University Rankings, which rank universities overall, rather than at subject level, will be published later this year. In 2019, these rankings placed UCL 8th in the world.

To produce the rankings for this year, QS analysed the distribution of 162 million research citations deriving from 22.5 million research papers, indexed by Elsevier’s Scopus database. 1368 universities have been ranked across 48 academic disciplines.

UK universities occupy thirteen number-one ranks in the latest edition of the world’s most-consulted university rankings portfolio, which is in line with the previous year.

Furthermore, the rankings indicate that the last five years have seen an increase in the relative research performance of British institutions. The proportion of top-100 scores for QS’s Citations per Paper indicator attributable to UK programs has increased from 13.1% in 2016 to 14.2% in 2020.

Ben Sowter, Director of Research at QS, said: “This year’s edition of the QS World University Rankings by Subject is a testament to the enduring excellence of UK higher education. Despite the uncertainty created by a consistently shifting higher education landscape – with two changes of government, numerous ministerial changes and strategic shifts, and the well-documented difficulties presented by our exit from the European Union – our institutions appear to have responded to the challenge in admirable fashion, continuing to offer some of the best university programs in the world.

“Over the last five years, we have recorded both an increase in research impact, and no loss of employer confidence in the standard of graduate nurtured by UK universities. This is a set of results that augur well for the sector as it enters unchartered territory in a post-Brexit world.”