How can looking after your teeth help to win medals?

Dr Julie Gallagher writes about how our Centre for Oral Health and Performance has undertaken the largest epidemiological study of the oral health of elite athletes ever. 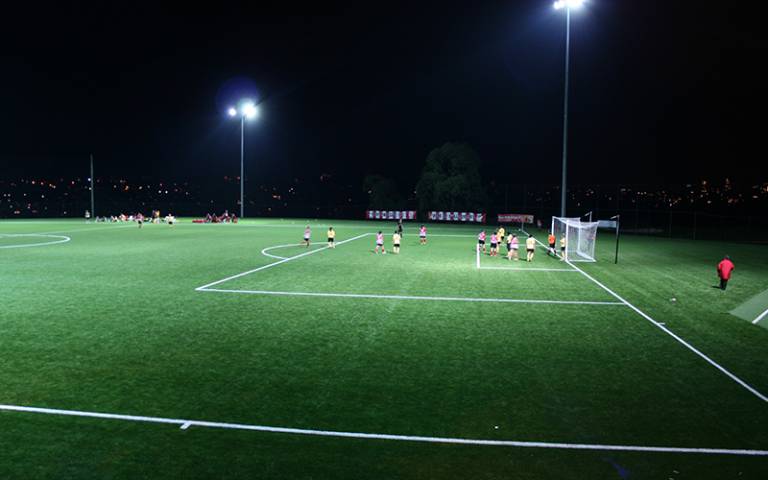 As dentists with an interest in sport, we know how important a healthy mouth, teeth and gums are for general health and wellbeing. Therefore, we were pretty sure that oral health problems could have a negative impact on athletic performance.

We provided dental check-ups for 350 Olympic and professional athletes*, measuring tooth decay, gum health and acid erosion, and the results were quite striking. Nearly half (49%) had established decay in at least one tooth and 42% had one or more teeth with visible erosion. When it comes to gum health, more than three quarters of the athletes we screened (77%) had signs of inflammation – bleeding on gentle probing- at one or more sites in their mouth and a further 21% had evidence of potentially irreversible gum disease.

We can’t compare these results directly with a control group of non-athletes, but we can compare our data with data from people of the same age in a survey of oral health of the general population. At best, athletes have the same amount of oral disease as people of a similar age. However, that group includes people with many disadvantages in health, disability and social circumstances compared to elite athletes. At worst, the chance of decay and erosion in athletes is doubled and gum inflammation is universally present.

Having established that overall the oral health of elite athletes is poor and is associated with negative performance impacts, we then wanted to understand why athletes have these high levels of tooth decay, acid erosion and gum inflammation. We know that moderate levels of physical activity, exercise and sport are good for general health. However, we also know that the demands of training and competition can increase the risks of injury and illness, so maybe the same is true for oral health problems.

When we screened the athletes for decay, erosion and gum disease, we asked them what they did to keep their mouth teeth and gums healthy such as toothbrushing and cleaning between teeth, using mouthwashes and going to the dentist. We asked about their usual diet, as we know this can be linked to tooth decay and erosion.  As these were athletes, we also asked about their use of energy drinks, gels and bars. Finally, we asked what things they felt they could do or change if it would improve their oral health.

We found that the athletes in our survey reported better oral hygiene habits than our comparison group in the general population. They don’t smoke or use tobacco and they have a healthy general diet outside of sport. However, they use sports drinks, energy gels and bars during training (often twice a day) and competition. The sugar in these products increases the risk of tooth decay and the acidity of them increases the risk of erosion. We understand that athletes need to use energy supplements during training and competition and they told us that this was not something they would consider changing. However, they did say that they would consider adopting better oral hygiene habits if it would improve their oral health.

We wanted to find a way to mitigate the risks to oral health from participation in sport. So, we asked some of the athletes and support team members to help us design an oral health education module which we then used in an experiment lasting three  months to see if we could motivate athletes to adopt excellent oral hygiene habits. We also made three short films in which athlete member of the GB Rowing team demonstrated toothbrushing using prescription fluoride toothpaste to protect against tooth decay, how to brush properly and how to clean in between teeth. We provided the athletes with an oral health kit to ensure that the athletes had everything they needed for the duration of the experiment.

Feedback was encouraging and the results of this behaviour intervention will be released soon.

To train and compete at your best in your chosen sport you need to be well prepared, fit and healthy. Although severe problems occur infrequently, chronic impacts are more common and could be important. Tooth decay, acid erosion and gum disease don’t just happen suddenly. Like overuse injuries in sport, they have minor symptoms that athletes ignore until they become a major problem, leading to time lost from training and competition.

Our advice is therefore to see a dentist regularly to check for early signs of disease and tell them you do sport, so that they can advise accordingly. The important thing is that tooth decay, gum disease and acid erosion can all be prevented with simple healthy behaviours: eat a sensible diet, use sport supplements with caution, clean in between teeth and brush twice daily with a fluoride toothpaste.

* Many thanks to all the athletes who participated including members of of GB Cycling, GB Swimming, GB Rowing, GB Sailing, GB Gymnastics, GB Hockey, GB Athletics and GB Rugby Sevens plus England Rugby, Reading FC and Team Sky. 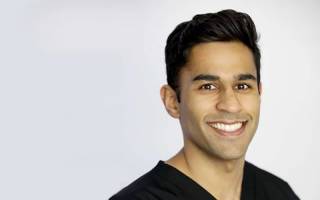 "You just have to look into the academic backgrounds of the most prominent and talented dentists within the UK, to realise that many of them trace at least a part of their training to this institute." Kunal Patel, Endodontics