Diverse microbial life existed on Earth at least 3.75 billion years ago, suggests a new study led by Dr Dominic Papineau that challenges the conventional view of when life began. 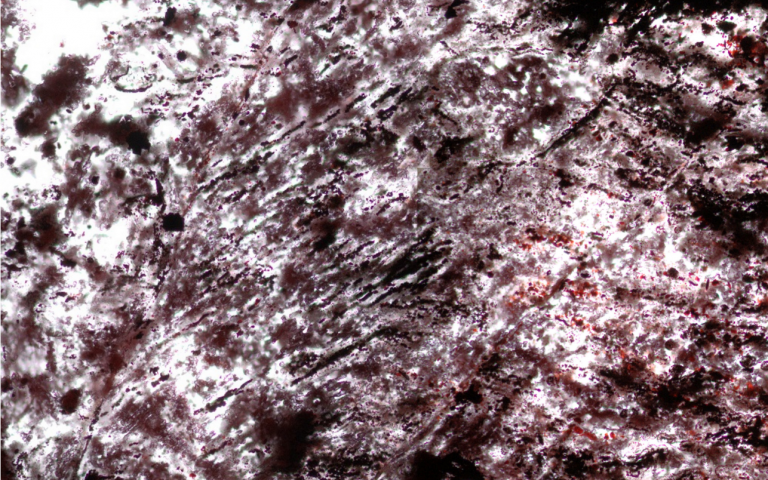