I am continually fascinated by how the external world influences gene expression and how gene expression in turn influences an organisms’ response to external stimuli. External influences can either be from the environment or through communication with other organisms, including individuals from the same species. When considering auditory function of the fruitfly Drosophila melanogaster gene/environment interaction can be examined through how genes and subsequent protein products construct the sensory organs that act as sound receivers and whose ion channels open in response to sound. Gene expression can also be examined in those neurons of the central nervous system that synapse with the sensory neurons and then finally in the motor neurons innervating muscles whose movement create the response of the adult that we describe as behaviour.

My initial fascination with biology and my general love of learning led to degrees in biology and history from the University of North Dakota. My love of genetics (after all Gene is my middle name - seriously) took me to the University of Iowa where I completed my PhD in Genetics. My PhD work was on the mapping and characterization of genes essential for both hearing and spermatogenesis in Drosophila.

Upon completion of my PhD I had a short post-doc at the University of Sussex before I joined the Albert lab in the summer of 2011. In the Albert lab I work on several projects that seek to identify the genes or specific sets of genes that are involved in the evolution of the auditory organ among closely related species. I am also interested in how the expression of these genes are coupled from sender to receiver, how they influence a fly’s behaviour and possibly provide insights into courtship-based evolution. I am also working to identify proteins that construct those neurons within the fly’s ear that not only sense sound but are also involved in the response to other stimuli such as wind and gravity.

Funding for my research has come from the Biotechnology and Biological Sciences Research Council and the Human Frontier Science Program. 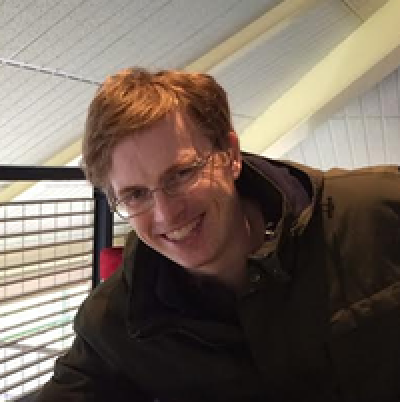