British slave-owners of the Caribbean c.1763-c.1860: building a digital history 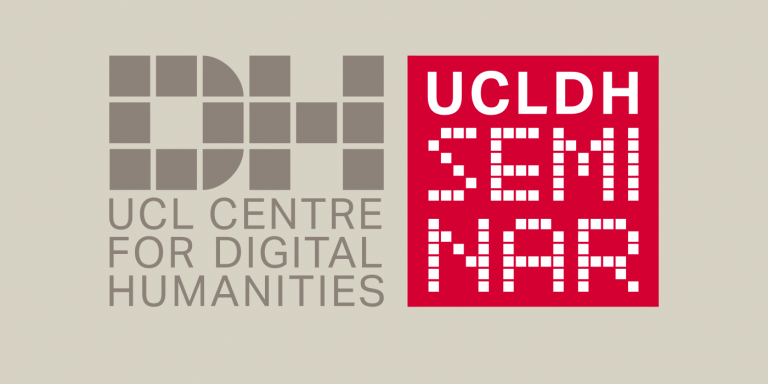 Since 2016 the work has been embedded in the Centre for the Study of the Legacies of British Slave-ownership jointly funded by UCL and the Hutchins Center for African-American Research at Harvard. What we have done is to (a) document the ways in which those receiving compensation for the loss of their 'property', i.e., the enslaved, at the point of the abolition of slavery in the Caribbean in 1833-34, figured in British society in subsequent decades; and (b) examine the ownership of plantations and estates in the Caribbean between the 1760s and 1833. In this second phase we are also documenting the connections and place of owners, especially the so-called 'absentees', in British society.

This paper will discuss the claims we make for the importance of slave-owners in the shaping of British society and also discuss the conceptual and methodological issues of the research as a digital project.

All welcome and there will be drinks and discussion after the talk. Attendance is free but we kindly ask that you register for the event.

After many years teaching in other universities, Keith joined UCL History in 2006. He is co-author of the project book, Legacies of British Slave-ownership: Colonial Slavery and the Formation of Victorian Britain (Cambridge, 2014). Before his work with LBS, he researched and published particularly on the history of gender, work and politics amongst the 19th century British working class.