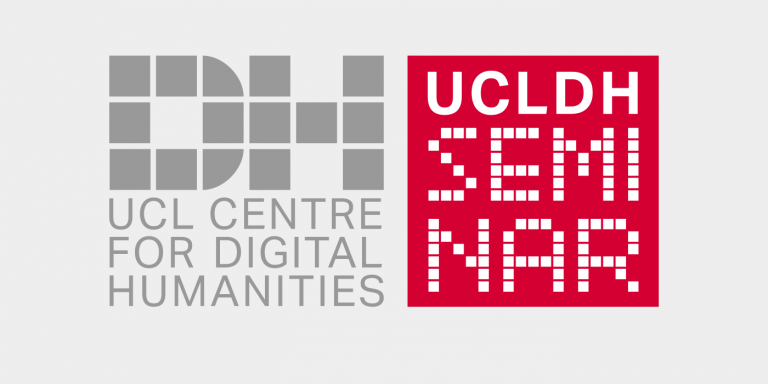 For two years the eTRAP early career research group at the University of Göttingen in Germany has been working on uncovering and classifying text reuse with a particular focus on historical languages. More specifically, the team looks at how authors copy, allude to, adapt, paraphrase and translate each other's work as they spread their knowledge in writing. This team of ten (researchers and students) have been busy working on several DH projects - two of them centred on the fairy tales and the correspondence of the Brothers Grimm, one of them on the computational analysis of a simplified adaptation of Jane Austen's Pride and Prejudice, and lastly a project on the reuse-packed literature of Paulus Orosius, mentee of Saint Augustine.

This seminar will aim to offer an overview of eTRAP's projects, including data and methodologies, and an introduction to its own text reuse detection machine "TRACER", on which it relies for much of its research. This talk will offer DH researchers and students alike the opportunity to take a peek at some of the new projects under development in DH and some of the possibilities for young researchers in this field.

Greta Franzini and Emily Franzini are sisters and have been working together in DH for almost three years. Greta graduated from King's College London with a master's degree in Digital Humanities (2010) and is currently both a researcher at the University of Göttingen and a PhD candidate at UCLDH. Emily holds a bachelor's degree in Classics and a Master of Management Science and Innovation (2012) from UCL. She is currently also a researcher in Göttingen working at the Department of Computer Science.