Black Abolitionists and the Digital Humanities 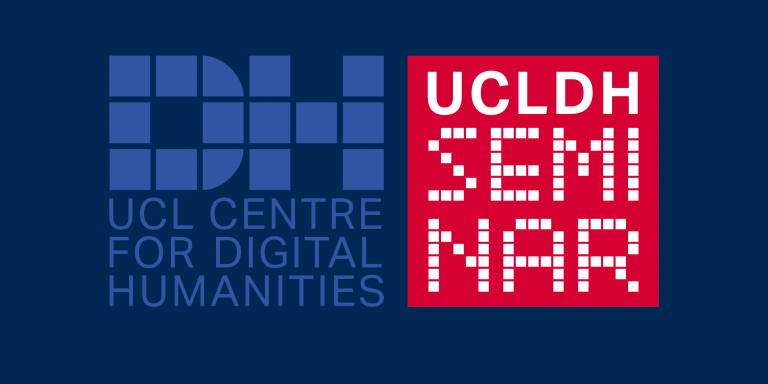 Black abolitionists made an indelible mark on nineteenth century Britain. Their lectures were held in famous meeting halls, taverns, the houses of wealthy patrons, theatres, and churches across the country: we inevitably and unknowingly walk past sites with a rich history of Black Britain every day.

In this talk Hannah-Rose Murray will outline some of the benefits Digital Humanities can give social historians, and how her PhD research - which focuses on African American abolitionists in Britain - has been enriched by digital mapping techniques. She will outline the website she has created and two maps highlighting abolitionist speaking locations, the main focus of which was to make black American contributions to British society more visible. Finally, she will also discuss the work she conducted with the British Library Labs Team last year for the Labs Competition, of which she was a finalist. They used machine learning and built a classifier to analyse as many black abolitionist speeches in the digitized newspaper collection as they could find.

The slides from the event are available to view below

Hannah-Rose Murray is a PhD student in American Studies and History at the University of Nottingham. Her thesis, which she is due to hand in in December 2017, analyses the legacy of formerly enslaved African Americans on British society and the myriad ways they resisted British racism.

Individuals such as Frederick Douglass, Moses Roper, William and Ellen Craft, Henry 'Box' Brown and Josiah Henson used a variety of different performative techniques to counter racial stereotypes that people of African descent were inferior. They exploited abolitionist networks and the emerging industrialism in British society to travel thousands of miles and give hundreds of lectures.