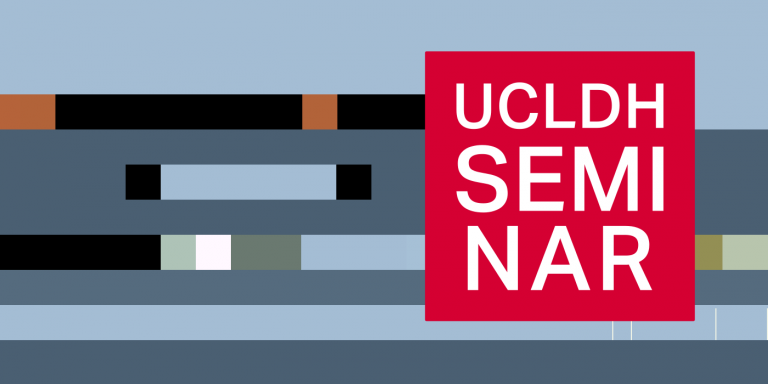 The famine of 1868/9 occurred as a result of three consecutive summers of poor planting weather during 1866, 1867 and 1868.  By late 1867 food shortages were becoming apparent, and by 1868 severe famine conditions were being experienced in eastern Prussia and across the border in western Russia.  The famine was extensively publicized in the press, both generally as well as in the principal Jewish organs of the day, Allgemeine Zeitung des Judentums, Der Israelit and HaMagid.   My research focuses principally on the surprising groundswell of support from Jewish communities in Prussia and abroad which began in 1868, and rose to a crescendo during 1869.  Several of the Jewish committees which were formed for relief efforts in western Russia were based in Prussian border cities such as Memel and Lyck.  These entities utilized the platform of the press to spread news of the crisis and generated extensive support from the within the greater western Jewish community.   The resultant collections were published via detailed lists in the Jewish press, which cited donors, locations and amounts of donations as well as Russian cities which received aid.

A comprehensive review of these lists has been undertaken, which have been catalogued and mapped.  Details will be presented outlining the location, gathering and ordering of data, as well as methodology of preparation and presentation as well as open questions regarding potential further research.

The seminar will be followed by drinks and informal discussion . All are welcome but please book as places are limited.

This event is organised by UCL Centre for Digital Humanities, which is part of the UCL Institute of Advanced Studies.

Nathan Kahn is a PhD candidate at University College London, working under the supervision of Professor Francois Guesnet. The focus of his studies is the reorientation of the rabbinate in Ashkenaz in the last third of the 19th century, encompassing an era of significant Jewish religious and social upheaval.  His research includes significant work with cross-border interactions, including relief efforts for the famine of 1868/9 in eastern Prussia and western Russia.  Nathan is a graduate of Yeshiva College and holds an MBA degree from Harvard University. Following a career as the founder and CEO of a publicly held multinational enterprise he returned to his first love, Academia, and is now pursuing a PhD degree.