UCL has internationally leading dementia genetics research, with major programmes in Alzheimer's, Frontotemporal Dementia, Huntington's, Parkinson's, Prion and other neurodegenerative diseases. These genetic studies are revealing key disease processes, which are being explored further in cellular and animal models. Such models provide an ideal platform for the development and testing of agents to interfere with disease processes. The development of new therapies will depend on a better understanding of the molecular and cellular basis of disease - and, in particular, which changes are most relevant to clinical symptoms.

UCL researchers have played a major role - particularly through brain imaging - in demonstrating that damage to the brain is occurring well before clinical symptoms first appear. By intervening early, it may be possible to delay or even prevent the onset of symptoms. Furthermore, brain imaging and biochemical markers of disease are providing valuable new tools for clinical trials. Because of the sensitivity of these methods, changes in the brain can be tracked in relatively small numbers of patients over manageable time periods, greatly enhancing the opportunities for clinical trials of disease-modifying agents. 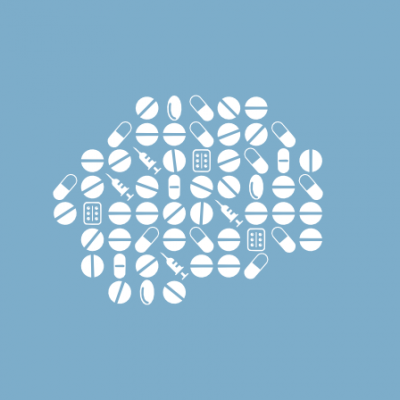