The Changing Role of the House of Lords

Government defeats in the House of Lords 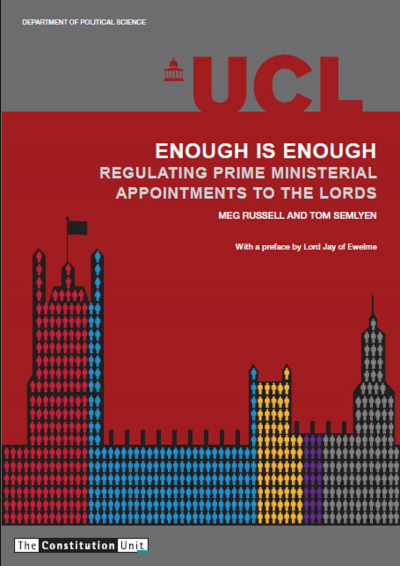 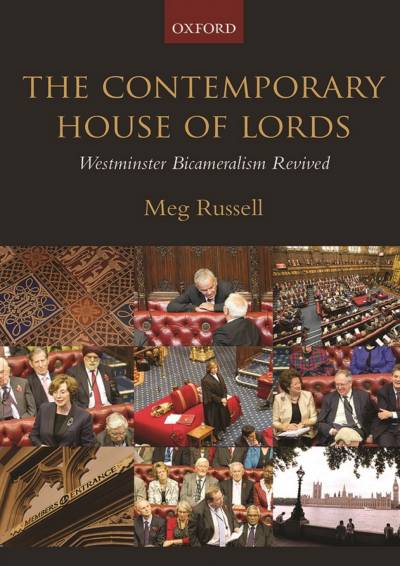