Unit Deputy Director, Dr Alan Renwick, spoke at the opening of the second weekend of the Climate Assembly on how to critically engage with evidence presented over the course of the Assembly. 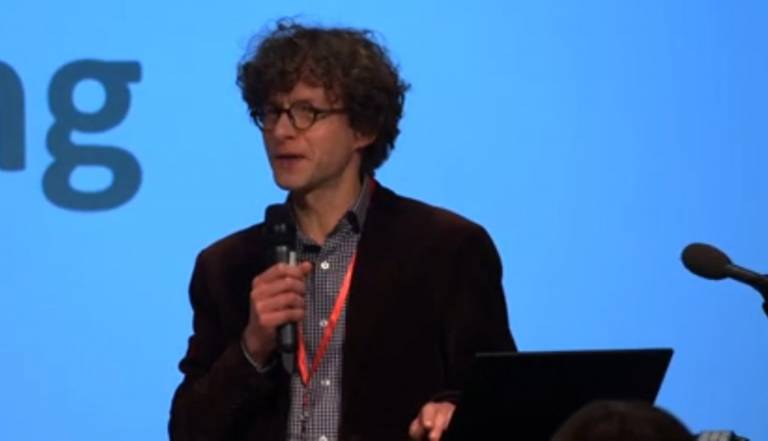 In June 2019, six Select Committees of the House of Commons called a citizens’ assembly to understand public preferences on how the UK should tackle climate change because of the impact these decisions will have on people’s lives. ‘Climate Assembly UK: the path to net zero’ is considering how the UK can meet the Government’s legally binding target to reduce greenhouse gas emissions to net zero by 2050. The citizens' assembly takes place over a course of four weekends and invites over 100 people, randomly selected from across England, Northern Ireland, Scotland and Wales.

This video was produced by UK Parliament.
Key links: