Professor Ma, associate of the UCL China Centre for Chinese Health and Humanity, was a distinguished authority on the history of Chinese medicine.

After graduating from the former Yenching University, Professor Ma was employed as an Assistant Editor for China Bulletin of New Medicine at Peking Medical College in 1951. In 1954, he became a premier researcher in the department for the History of Medicine at the Central Academy of Health. 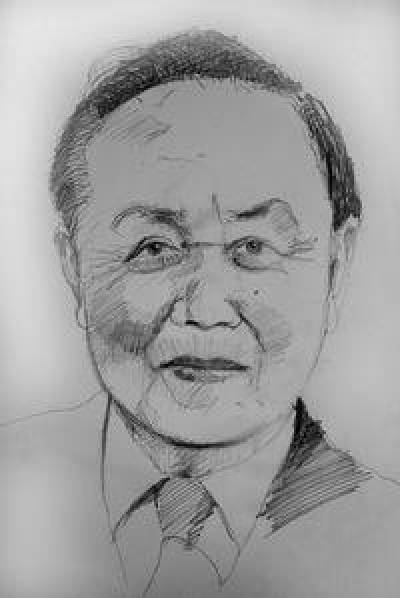 In 1955 he was transferred to the Institute for the History of Chinese Medicine and Medical Literature at the China Academy of Traditional Chinese Medicine, where he was promoted to Professor. After coming to Britain, from 1987 onward, he worked as a Senior Research Fellow at the Wellcome Institute for the History of Medicine, Senior Research Fellow of the Joint Department of Human Sciences and Medical Ethics at the London Hospital Medical College, and Guest Professor of the Institute for the History of Medicine, Vienna University. He served as a council member to several professional organisations, including the International Society of Medical History, and the Standing Committee for the Translation and Publication of Joseph Needham's Works. He served as a member of Editorial committees to several journals, including the Chinese Journal of Medical History; Acupuncture in Medicine.