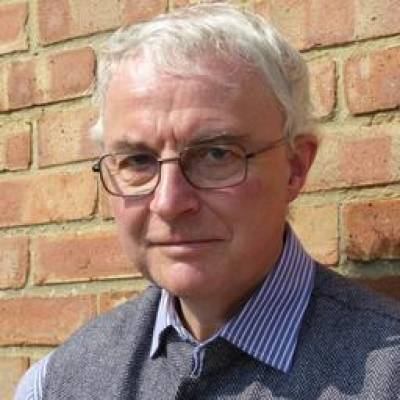 Dr Michael J. Clark is an Associate Member of the Centre for the Humanities and Health, King's College London, and of the UCL China Centre for Health and Humanity, where he has co-taught the 'Chinese Film and the Body' module since October 2012. His main interests lie in the study of the representation and treatment of aspects of health care and health-related issues, biology and the history of medicine in contemporary and archival film and television. Since 1998, he has been involved in teaching undergraduate and postgraduate courses on film and medicine both at King's College London and at UCL.
He was formerly Head of the Medical Film and Audio Collections at the Wellcome Library for the History and Understanding of Medicine, London, and in this capacity gave more than 40 archive film-related presentations to academic seminars and conferences and professional meetings between 1991 and 2004.

Since 2002, Dr Clark has published a number of articles on the representation in film and television of various aspects of medicine and biology, especially pain, cloning and genetics. More recent publications discuss the theatrical and cinematic treatment of shell-shock, madness and eugenics in Clemence Dane's A Bill of Divorcement (1921/1932), and the role of 'wounded healer' figures in medical film and television dramas. Dr Clark has also published several articles on aspects of the history of psychiatry, and together with Dr Catherine Crawford (University of Essex) co-edited the collection Legal Medicine in History (Cambridge University Press, 1994).