The ECHILD Stakeholder Event Report has been published 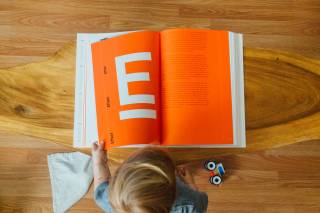 In April the ECHILD project brought together organisations representing children’s interests at the ECHILD Stakeholder Event.  The purpose of the event was to provide an opportunity for stakeholders to ask questions about and share their views on the ECHILD Database and its use in future research for the public benefit.   Today ADR UK has published the report from the event, highlighting the key messages from government and stakeholders regarding the ECHILD Database.  This report can be found here.

In addition, Louise Mc Grath-Lone, a researcher on the ECHILD Project has been giving her thoughts on the strengths of this administrative data resource for research that explores the health and education outcomes of children and young people in England.  Louise reflections can be found here on the ADR UK website.

Hear thoughts on the value and potential benifits of the ECHILD database and research study.

Other administrative linked data videos from around the web

Transition from paediatric to adult services.

Find out more about how using linked data for research can benefit us all.