Researchers from UCL Queen Square Institute of Neurology have identified a new gene for mitochondrial diseases, and their findings support the promising therapeutic role of ketogenic-based diets for certain types of this disease. 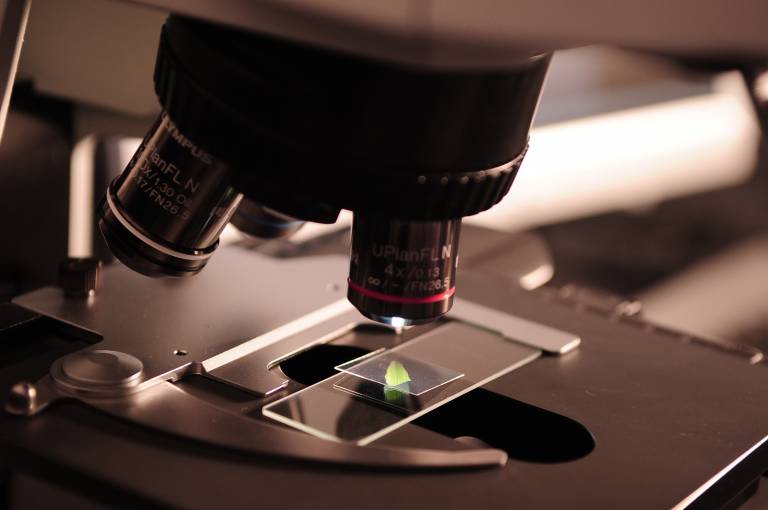 Mitochondrial diseases are long-term, genetic, often inherited disorders caused by mutations in the cell’s mitochondria. There is currently no cure and diagnosing the condition is difficult as symptoms often resemble those of other serious illnesses. Additionally, a large proportion of mitochondrial diseases have no established genetic cause.

Using a form of genetic testing called exome sequencing, the researchers identified that all affected individuals carried mutations in both copies of the LETM1 gene. Defects in both copies of this gene have not previously been associated with any human diseases. LETM1 has been thought to regulate the mitochondrial shape, volume and the ion balance.

To determine the disease-causing role of these mutations in the LETM1 gene, the researchers investigated the mitochondrial morphology and its ion balancing activity and measured the level of respiratory chain proteins in fibroblast cells derived from patients’ skins and well as muscle tissues. Additionally, they used mutant yeast cells to study the effect of the identified LETM1 mutations in the yeast mitochondria. Overall, the experiments showed that LETM1 deficiency leads to loss of mitochondrial volume balance, which was restored by ketone bodies.

As well as being associated with mitochondrial disease, defects in one copy of the LETM1 gene are also linked to a genetic disease named Wolf-Hirschhorn syndrome and other diseases including temporal lobe epilepsy, diabetes and obesity.

The researchers suggest that ketogenic-based diets, which are high in fat and low in carbohydrates, could play a therapeutic role in mitochondrial dysfunction due to their ability to cause the body to break down fat into molecules called ketones. Ketones are proven to restore the shape of faulty mitochondria.

Dr Kaiyrzhanov said: “Our results demonstrate that genetic defects in both copies of the LETM1 gene in cells can cause mitochondrial dysfunction, leading to a range of predominantly infantile-onset neurological and non-neurological symptoms. Ketone bodies have a protective effect as an energy source for LETM1-deficient cells and can restore elongated mitochondrial shapes. These findings are supported by robust functional studies which suggested the promising therapeutic role of ketogenic-based diets.”

Photo by Pixabay on Pexels