A new study led by Dr Ashwani Jha (UCL Queen Square Institute of Neurology) explores the function of the human amygdala and finds that it plays a critical role when we quickly and instinctively look towards the faces of others, especially when they express fear. 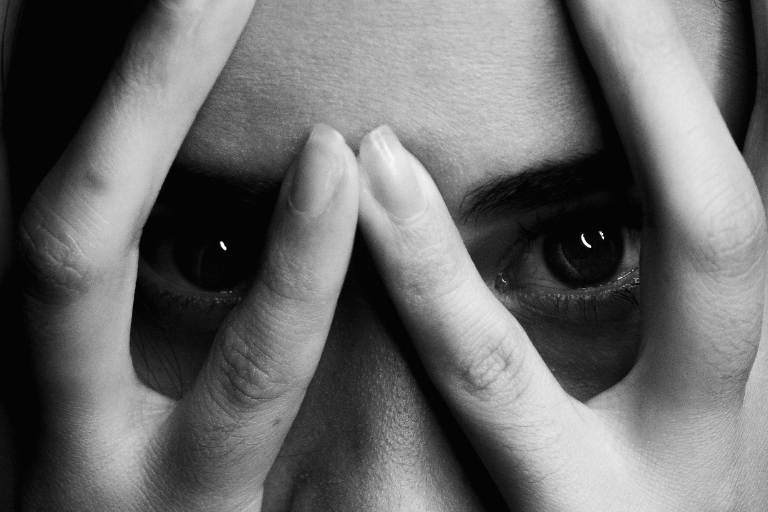 When people perceive fear in others, the brain’s amygdala becomes activated. While we know that visual information from others’ facial expressions is passed to the amygdala quickly, we do not know is what the amygdala does with this information and how it influences our immediate response.

The study looked at the neural pathways involved when other people’s emotions capture our attention and found that the amygdala plays a greater role than previously shown. The findings suggest that the amygdala not only detects the faces of others, but also rapidly directs our gaze towards them.

In the study, six patients with epilepsy looked at pictures of actors expressing fear. The researchers then transiently disrupted one of their amygdalae using implanted electrodes. By analysing the patients’ eye movements, they found that the amygdala-based pathway was needed to  rapidly draw their attention to faces within the opposite side of their visual field – in the same way that one side of our brain controls movements on the opposite side of our body. The amygdala-based pathway is especially receptive to the white part of the eyes – the sclera – of those expressing fear. This shows how the amygdala plays a role in actively orienting the human gaze in response to potentially threatening situations.

Clarifying the role of the amygdala in our behaviour and emotional health is increasingly important in improving surgical treatments for medication-resistant epilepsy. The findings are also relevant to psychiatric conditions, where the direction of gaze towards others is either reduced (for example in autism) or increased (for example in anxious individuals who are particularly prone to perceive threats).

The study shows how studying the elements of social interaction, for example our ability to recognise emotions in others, can provide valuable insights into the functions of different parts of the brain.

“This study suggests that the amygdala is neither purely sensory nor purely motor, but rather a context-dependent combination of the two. So if someone’s facial expression instinctively captures your attention, the amygdala is likely to be responsible. Hopefully these results can lead to a better understanding of the management of neuropsychiatric conditions, and particularly the potential mental health complications of epilepsy surgery.”

The project was funded by the Wellcome Trust, the Guarantors of Brain and the National Institute for Health Research University College London Hospitals Biomedical Research Centre.

Photo by Anderson Rian on Unsplash