Study finds no link between strep throat and development of tics

A new study led by Professor Anette Schrag (UCL Queen Square Institute of Neurology) finds no link between a strep throat infection and the development of tics in children who have a parent or sibling with a chronic tic disorder. 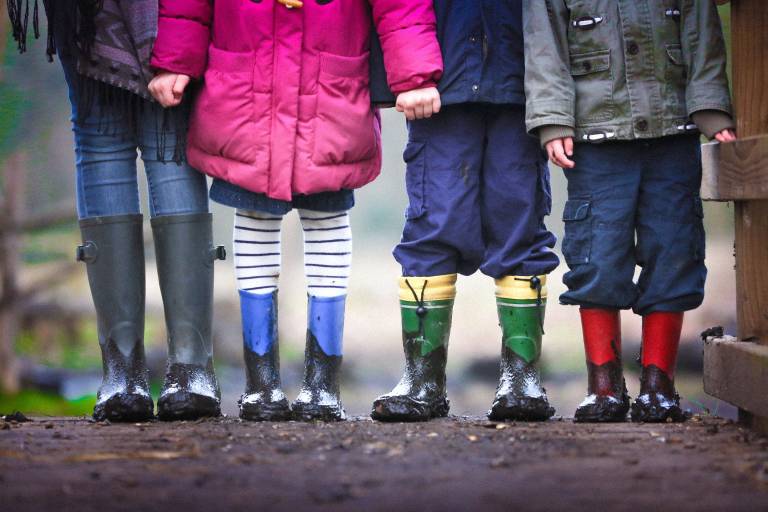 Tics are repetitive movements and vocalisations prompted by an urge to produce them. They are the defining feature of chronic tic disorders like Tourette syndrome, a neurodevelopmental disorder that begins in childhood.

The researchers wanted to understand whether the bacteria that causes strep throat, group A streptococcus, plays a role in the development of tic disorders, with previous research providing mixed results.

The study looked at 259 children at a higher risk of developing tics due to having a first-degree relative with a tic disorder. The findings did not reveal an association between exposure to strep and the development of tics.

The participants were followed for an average of 1.6 years, with alternating medical evaluations either in person or over the phone every two months. Over the course of the study, 61 children, or 24%, developed tics.

Researchers compared the frequency of tic disorders in children who had strep and those who did not and found no association between having had a strep infection and the development of tics. After adjusting for age, sex and parental education level, there was still no association.

When researchers followed up with the participants two years after the study ended, seven more children had developed tics, but researchers still found no association between tics and strep.

Independent of strep, researchers found a strong association of sex and the onset of tics, with girls having a 60% lower risk of developing tics than boys, which is similar to the findings of previous studies.

“Future studies are needed to investigate whether pathogens other than strep, or other factors that affect the immune system, play a specific role in the development of tics.”

A limitation of the study is that participants were enrolled at multiple study centres across Europe, rather than at one site, which may have resulted in small inconsistencies in assessment of participants.

The study was supported by the European Union’s Seventh Framework Programme and other funding agencies.

Photo by Ben Wicks on Unsplash.