A study led by researchers from the UCL Queen Square Institute of Neurology derives a new classification of the anatomical patterns of stroke, making it easier to understand differences between individual patients. 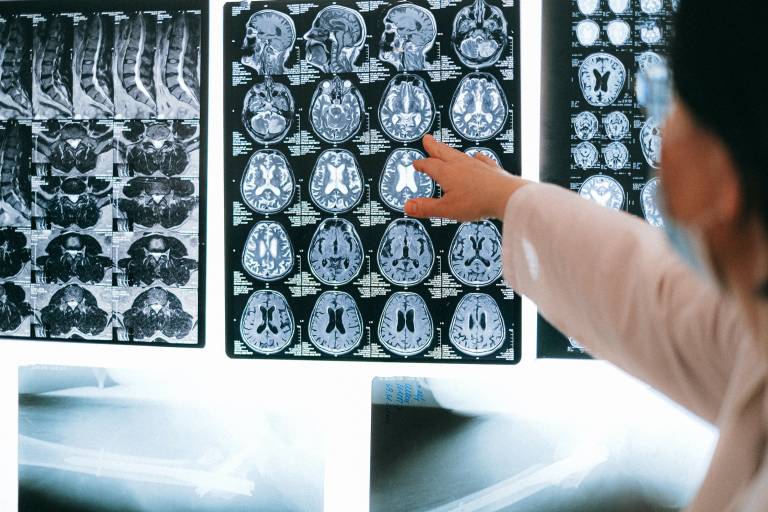 Stroke is diverse and wide-ranging in its manifestations, variously affecting action, perception, cognition, motivation, and emotion. This makes the individual needs of patients difficult to predict, complicating the tasks of prognosis and treatment selection.

Using brain scans from 1333 patients who had suffered a stroke between the years 2001-2014, the researchers examined the differences and similarities between individual anatomical patterns of brain injury with a new computational approach capable of making sense of complex patterns.

This method of analysis allowed the researchers to create a new, more informative and patient-specific classification of stroke into a set of 21 distinct and intuitive categories. 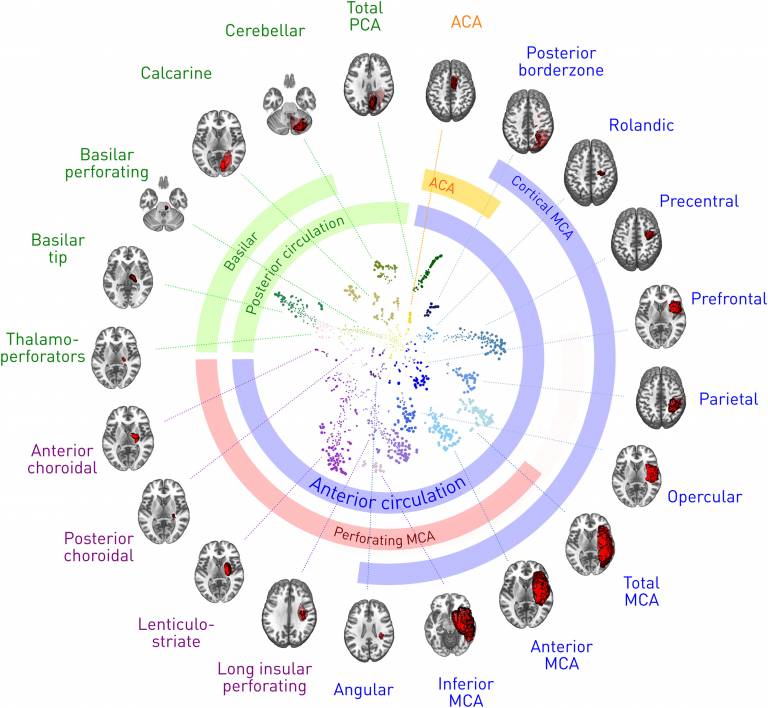 Reclassifying stroke damage in terms of these finely resolved characteristics provides insights into the individuality of each patient, unlike, for example, looking simply at the volume of damaged brain.

"The complexity and diversity of stroke makes it difficult to determine the best treatment for each patient. Drawing on large-scale data from over 1000 stroke events, we have reclassified the anatomical patterns of stroke in a way that seeks to capture the individuality of each patient. We hope that our new classification will enable greater personalisation of stroke care and cast further light on the underlying mechanisms of brain injury.”

This study was led by UCL and was funded by the Wellcome Trust and the LeUCLH NIHR Biomedical Research Centre.

Photo by Anna Shvets on Pexels.