Amplification in hearing aids is a catch-22

This Deaf Awareness Week a new UCL study finds sound compression in hearing aids may make them worse, further indicating that simpler devices may be more effective for people in the short term, and suggests a new approach for improving hearing aids in the future. 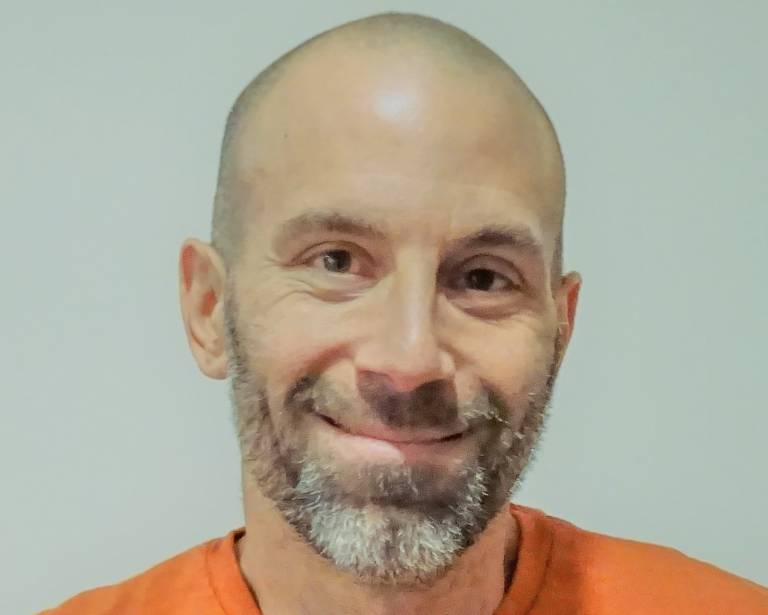 The Ear Institute’s Professor Nicholas Lesica and colleagues investigated the activity of neurons in the inferior colliculus - one of the brain’s hearing centres - of hearing-impaired gerbils while they were exposed to sounds from human speech.  The authors recorded how neurons in this region of the brain responded to sounds that were unprocessed, processed by linear amplification, or processed with amplification and compression. They found that the responses of neurons with amplification and compression were distorted, and that removing compression corrected some, but not all, of the distortions.

They also found, however, that amplification alone distorted neural responses even in the absence of hearing loss. This suggests that many of the perceptual problems experienced by hearing aid users are, in fact, normal.

The researchers concluded that the uptake of hearing aids could be improved rapidly without loss of benefit by making simpler devices with linear amplification widely accessible. According to the World Health Organization over 1.5 billion people are affected by hearing loss worldwide. Of them, 80 per cent live in low and middle-income countries.

Professor Lesica said: “I think it means that we should consider trying to get cheap, simple devices to as many people as possible as soon as possible.”

“I would say that cheaper hearing aids, using older tech, are not significantly worse than the latest, most advanced hearing aids. Coupling that with the fact that 80 per cent of the people in the world who need hearing aids don't have them, we should consider making cheap devices widely accessible,” he added.

He also mentioned that many people who should be wearing aids are not wearing them because they do not reflect real-world sounds. “People not wearing them has huge knock-on consequences. Hearing loss is the leading modifiable risk factor for dementia (as identified by the Lancet Commission on Dementia),” said Lesica.

The authors conclude that uptake of hearing aids could be improved rapidly without loss of benefit by making simple devices with linear amplification widely accessible, but that improving hearing aids will ultimately require new sound processing algorithms that compensate for the negative effects of amplification.