Clinical scientists at UCL’s Queen Square Institute of Neurology a Washington University School of Medicine in St Louis are collaborating with pharmaceutical companies to investigate the role of neurofilament light (NfL) chain in neurodegenerative diseases. 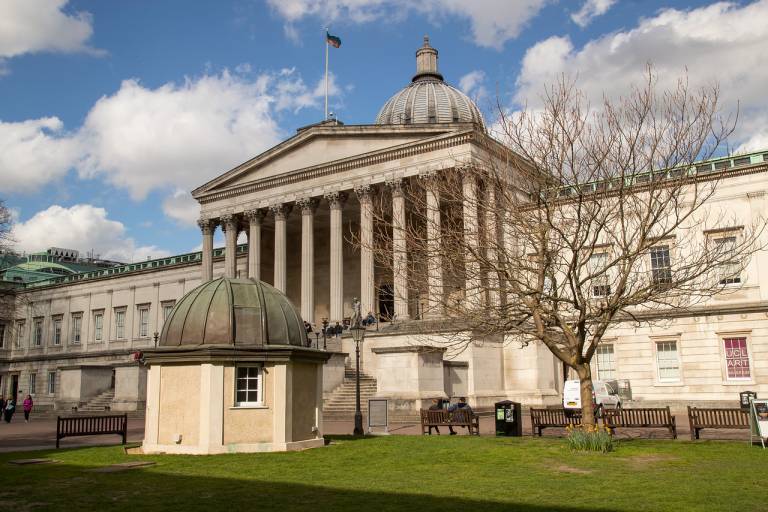 The collaboration will also make it easier to interpret in therapeutic clinical trials, and more accurate as a diagnostic tool for clinicians.

NfL is a protein that provides structural support to nerve cells. It is naturally released into cerebrospinal fluid and blood and is increased in a wide range of nervous system diseases, thought to reflect active damage. However, relatively little is known about its structure and turnover in humans, limiting its potential use as a biomarker.

The NfL Consortium, led by Dr Ross Paterson (UCL Queen Square Institute of Neurology) and Dr Randall Bateman (Washington University) aims to understand how NfL is produced and cleared by the nervous system, and whether increased levels reflect increased rates of cell damage, cell production or failed brain clearance. They will use human stem cell models as well as human samples and tissues.

Paterson said: “This co-ordinated effort between industry and academia will accelerate our efforts to understand this protein, and how we can use it to our advantage in dementia research. Understanding the turnover of NfL will unlock its potential as a biomarker of neurodegeneration, and optimise its utility in clinical trials.”

Bateman said: “The potential for discovery of new findings of neurofilament light chain as a neurodegenerative biomarker is multiplied by academic and industry partners coming together and sharing knowledge and resources in a pre-competitive space.”

They use a technique called Stable Isotope Labeling Kinetics (SILK), which has been used to measure levels of key proteins amyloid and tau in spinal fluid and blood. Research led by Bateman’s lab has shown how amyloid and tau levels of production and clearance are altered in Alzheimer’s disease, years before the onset of symptoms. Research at UCL has shown how NfL can be elevated before the onset of symptoms of neurodegenerative disease, and can be used to track disease progression in clinical trials.