School absence and refusal high among students with autism

A new study led by UCL’s Division of Psychiatry finds a very high rate of school absence for students with autism, which may be linked to the greater drop-out rates among this group. 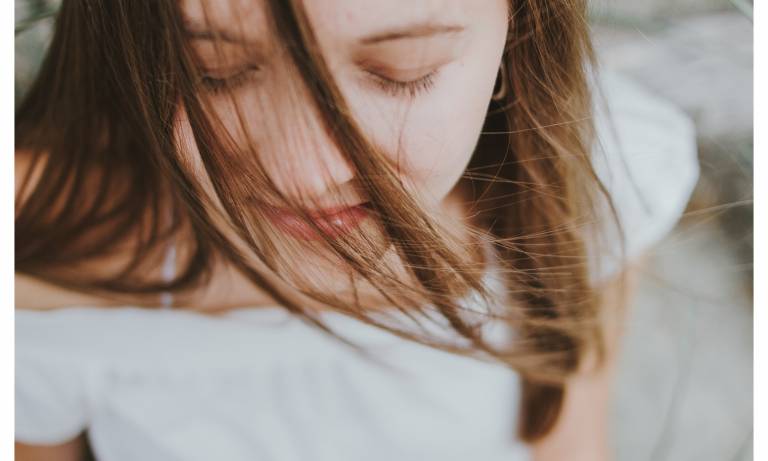 In the UK-first study published in Autism, researchers explored school attendance rates of about 500 autistic students and found that a staggering 43 per cent of these students were persistently absent from school. Most importantly they found that going to a mainstream school, as opposed to a specialist school, greatly increased the chances of missing school by almost 100 per cent.

Lead researcher Dr Vaso Totsika said: “Such high levels of school absence among autistic students are concerning. Other studies have shown that persistent absence can increase the risk of dropping out of school by up to 28 per cent.

“There are also documented consequences for children’s mental health and academic performance. We urgently need to understand how we can help these children.”

The study found that a ‘reluctance’ to attend school was the most common reason for days missed, with the findings showing roughly four out of ten days were missed by autistic students who refused to go to school.

School exclusion was also shown to be a major cause of absence among this group. The study found that one in ten days were lost because schools asked autistic students to stay at home. School withdrawal, and illness and medical appointments were other reasons students missed school.

The study’s co-author Alison Worsley, Director of External Affairs at Ambitious About Autism, commented: “It’s reassuring that school exclusion was limited in scope, but at the same time, any school exclusion is a significant problem for a family. When nine per cent of school days missed because the child is excluded from school, the consequences for these children will be far-reaching.”

The study further showed that autistic students living with single or unemployed parents were at a much greater risk of being absent from school.

Dr Totsika commented that while reasons for absenteeism vary, autistic students may be at a greater risk of missing days because mainstream schools are unable to provide the specialist support they need to succeed academically.

“Solutions for solving this problem won’t be simple. Missing school is a complex phenomenon that involves the child, the family and the school. Not to mention wider factors like education policies and child mental health services.

“This study is bringing us one step closer to understanding who misses school and why. With more evidence like this, we can ensure that the supports are tailored to the needs of autistic students and their families,” Dr Totsika said.

The research team, which includes researchers from the UK, Netherlands, and Australia, is currently working on a study of school attendance in Australian special schools and hopes to analyse absenteeism data in special education soon.