The brain seeks information to boost the joy of anticipation

Anticipating a future reward may be more pleasurable than the actual experience, with new research revealing people actively seek out information so they can enjoy the state of anticipation more. 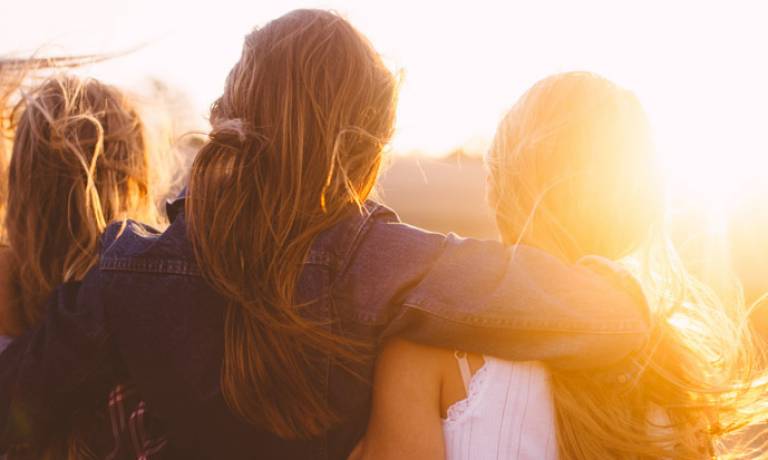 Previous research has shown that the anticipation of a future reward is sometimes more pleasurable than the actual experience, for instance thinking about an upcoming vacation versus the actual vacation. This notion is known as the utility of anticipation in behavioural economics, but how the brain computes this pleasant value hasn't been clear up.

In an attempt to understand this process better, researchers from the Wellcome Centre for Human Neuroimaging, the Max Planck UCL Centre for Computational Psychiatry and Ageing Research, and the Gatsby Computational Neuroscience Unit tested their mathematical model which predicted people seek information about future rewards because the information will enhance the anticipation.

They confirmed their predictions in a behavioural and fMRI experiment, identifying a previously-unidentified brain-network that computes the utility of anticipation.

Most surprisingly the research, published in Science Advances, found the hippocampus, a region known for memory and prospection, plays a central role in enhancing reward anticipation after receiving information.

Lead author Kiyohito Iigaya said: “Anticipation can probably drive us to prepare better for actual reward consumption so that we can get the most out of it. It’s also healthy - good for our mental health - to have something to look forward to, especially in a challenging situation like now. The reward is not physically here yet, but the brain somehow manages to create it in our mind.”

Iigaya explained that anticipating a future situation can also help us through tough times by giving us something positive to look forward to in the future.

“Let’s say you’re looking forward to life after the pandemic, and currently seeking information about vaccines. According to our study, this makes sense because thinking about future reward (life after pandemic) is enjoyable, and the good news about the future (the vaccine) can boost the anticipation.

“The brain is trying to maximise utility. You’re actually enjoying now by thinking about the future reward and collecting more information.”