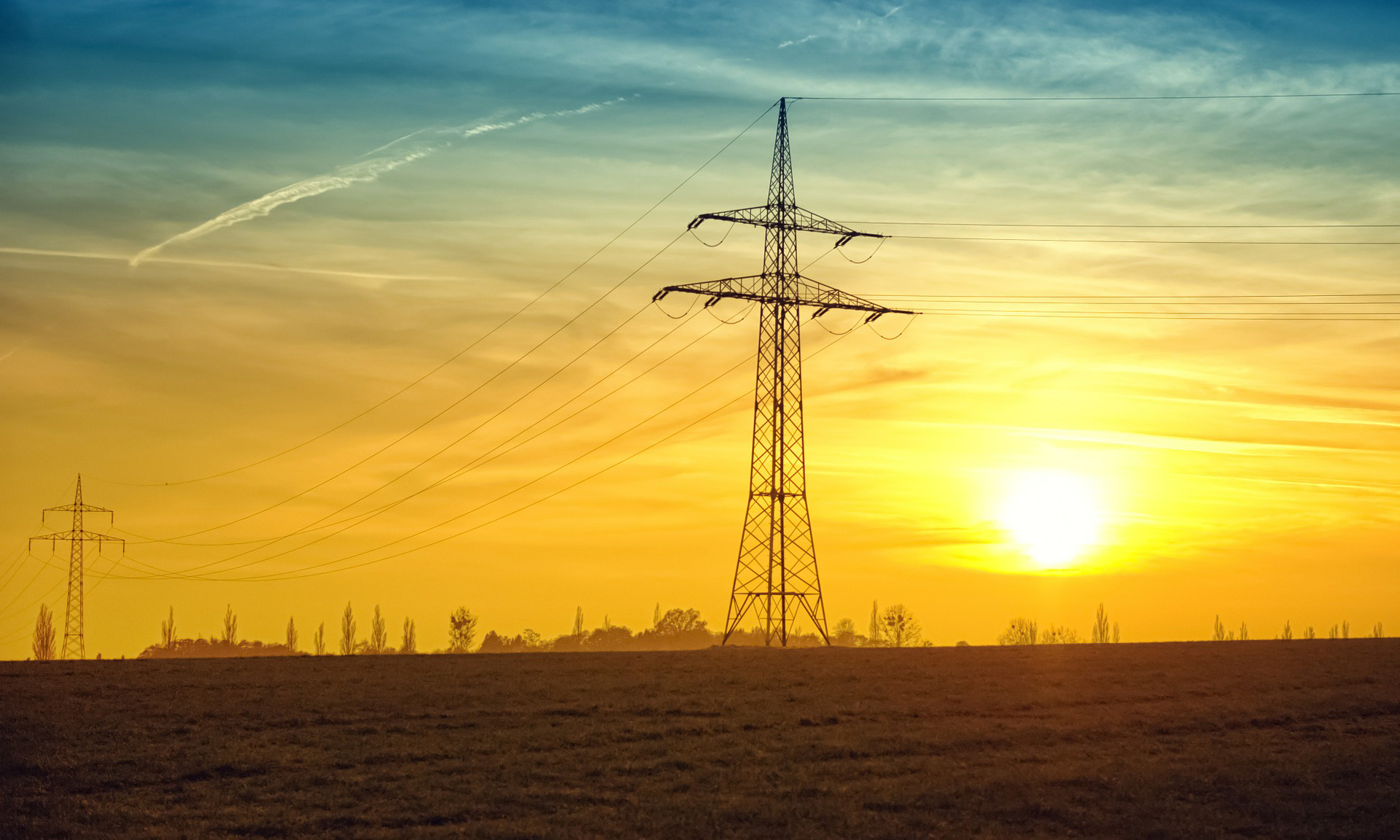 UCL ISR leads the Resources and Vectors Theme of the UK Energy Research Centre (UKERC)’s third phase, which explores a number of energy-related topics such as the recently published UKERC report on the role of gas as a bridge in the UK.

It will include energy system modelling, assessments of the energy, material and water resources required for energy systems, and their ecosystem impacts, research on the political economy of international resource flows and economic, engineering and policy assessments of the interactions, synergies and trade-offs between the large-scale deployment of electricity, hydrogen and heat. Explicit attention will also be paid to the social and environmental dimensions and implications of different energy system configurations.

The overarching aim of this project is to examine possible futures for oil and gas at a UK, European, and global level. This work is exploring five specific areas of interest.

The aim of the project is to understand further the relationship between energy use and its effects on the macro-economy and vice-versa. The work is mainly focusing on the effects of different energy pathways on the UK economy, including under both high and low renewables deployment and with prices reflecting different levels of taxes on carbon and other resources. Carried out in cooperation with research under the Energy, Economy and Societal Preferencesprogramme being undertaken at the University of Leeds, and providing opportunities for significant data sharing between the two institutions, the activity at UCL will involve modelling of the energy-economy interaction in two ways.

The experience of Germany suggests that the integration of large amounts of inflexible nuclear baseload generation and/or intermittent renewable generation into the energy system will rapidly become a key issue for the UK. Incidents of renewable supply exceeding demand are rare at present but could rapidly become commonplace. If heat is electrified then peak power flows would greatly increase. Options for coping with the greater demands include reinforcing the transmission infrastructure, building super and/or smart grids, deploying energy storage and creating demand-side management. This project focuses on three energy vectors – electricity, heat and hydrogen – that could have an important role in balancing renewable generation in the future. In contrast to most studies, which tend to examine these vectors in isolation, this project is taking a broader approach that could identify lower-cost pathways that might, for example, use excess renewable electricity to produce stored heat or hydrogen that is stored in the gas networks.

This project is investigating the interactions, synergies and potential conflicts between the large-scale deployment, at different scales, of electricity, hydrogen and heat, especially in respect of the different infrastructures that they require. In close collaboration with the Energy Systems at Multiple Scales programme, the research will undertake engineering and techno-economic analysis of energy vectors, and the technologies and infrastructures that generate and transport them, and will incorporate this analysis in a spatially and temporally-explicit way into energy systems models (including at the European [ETM-UCL] and UK [UKTM-UCL] levels).  This sub-theme is closely linked to the recently started EPSRC Realising Energy Storage Technologies in Low-carbon Energy Systems (RESTLESS) project, which is led by UCL and includes collaborators from the Energy Systems at Multiple Scales programme.

Energy system resource use and impacts on ecosystems

The overarching aim of this project is to assess and improve existing practice of quantifying the impact of resources (e.g. fossil fuels, materials and bioenergy) on the environment. The work is examining two specific areas of interest.