Sustainable Resources and the Circular Economy

The concept of a Circular Economy was in its infancy a decade ago, now it's regarded as a core aspect of a sustainable future. Discover UCL ISR's involvement in this research area over the last ten years, outlined by Associate Professor Teresa Domenech. 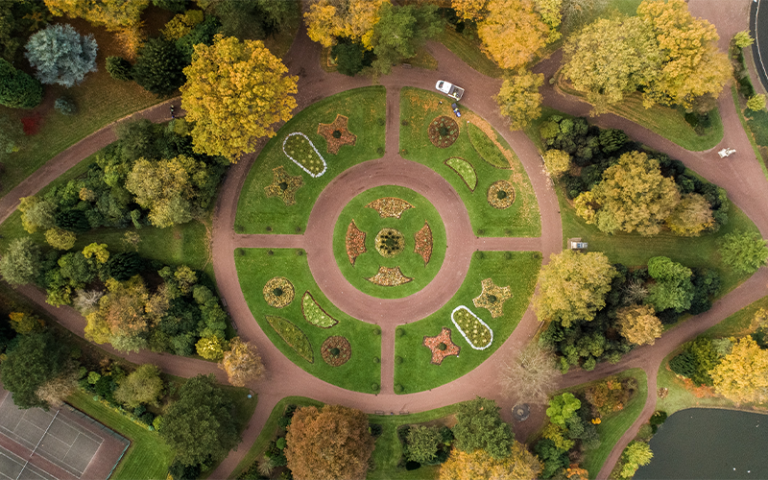 Ten years ago, the Circular Economy (CE) was a nascent concept. Although the theoretical foundations of the term can be traced back to early work of Boulding (1966) and the genesis of the industrial ecology field, at that time its compelling policy narrative was still in the making. Although the first Circular Economy law dated back to China in 2008, in Europe momentum for the concept started to build around 2011-12. This was aided by contextual factors such as a surge in resource prices, which had increased over 80% since the early 2000s, and security of supply issues around what were then labelled as ‘critical materials’.  In 2012, the European Resource Efficiency Platform was formed with the objective to provide high level advice to the European Commission on resource efficiency, with Professor Paul Ekins as one of his members (and me acting as his ‘Sherpa’). Other members included four European Commissioners, Vice President Tajani and representatives from industry, policy and academia.

Those were the times of face-to-face meetings and in those long discussions CE started to grab attention to articulate clear pathways for resource use which were aligned with planetary boundaries. CE helped to create a golden thread around areas which had previously been isolated policy silos: climate change, resources, and waste. It pointed to a better understanding of the inextricable connections between the use of resources and emissions, pollution, and waste generation. The short- and long-term list of recommendations proposed by the Platform included promotion of industrial symbiosis, Extended Producer Responsibility, sustainable sourcing and investment in resource efficiency and, perhaps most importantly, creating commitment and leadership for embedding circularity thinking at the core of policy making processes.

Most of the recommendations were then integrated in the first European Commission Circular Economy Package, which was presented in July 2014. The Package was caught in a political upheaval which culminated in its withdrawal by the new Junker commission. This resulted in a rather unexpected and unprecedented reaction wherein industry associations, business organisations and other stakeholders wrote open letters to support ambitious policy commitments in the area of resources and waste. The political turmoil forced the newly appointed first Vice-President Timmermans to commit to a revised and ‘more ambitious’ Circular Economy Package which was presented in 2015 and the new CE Action Plan was approved in its final form in 2020.

In 2015, UCL ISR launched one of the first MSc degrees focused on the Circular Economy – the Sustainable Resource: Economics, Policy and Transitions MSc. This course aims to educate the next generation of leaders with strong scientific and technical foundations and understanding of broader policy and economic dimensions of the transition to a low carbon, circular economy. In 2016, UCL became one of the Global Pioneering Universities for the Circular Economy, part of the Ellen MacArthur Foundation’s CE100 network. Teaching is nested in leading research activity of UCL ISR revolving around three core research themes:

Photo by Josh Power on Unsplash

This article has been written by Teresa Domenech as part of our 'Sustainable, circular and resource-efficient economies and societies' research theme in celebration of 10 years of the UCL Institute for Sustainable Resources.