Shedding the burden of ‘load-shedding’: South Africans may have struck innovation gold.

Shedding the burden of ‘load-shedding’: South Africans may have struck innovation gold. 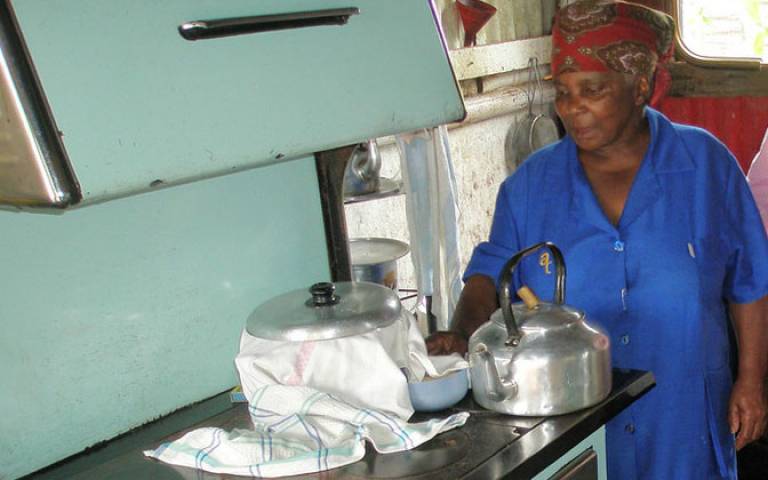 South Africa is one of only a handful of upper-middle income countries on the continent, with impressive growth rates since the end of apartheid, despite some stagnation in more recent years.

One area where this economic progress has translated into improved quality of life for ordinary people is in electricity provision. About 85% of South Africans now have access to electricity via the grid, an impressive infrastructure development originating in a major national project initiated in the 1990s (in 1993 the figure was just 30%). And, this is not just in cities - even in rural areas around 77% of citizens have access to the country’s national grid. One development that access to electricity at least makes possible is ‘clean cooking’, offering significant health and environmental benefits; 66% in the country use electricity for cooking.

The benefit of a reliable electricity supply is also felt in the industrial sector. Sadly, meeting the country’s increasing demand for reliable electricity, and at an affordable price, has become a growing problem. The country’s sole supplier, Eskom, has lurched from crisis to crisis, and has been forced to conduct ‘load-shedding’ - the deliberate scheduling of blackouts due to unmeetable demand. The role of corruption in this sorry state of affairs has been well documented. Intertwined in this issue also is the fact that around 77% of the country’s primary energy needs are provided by coal.

The blackouts are costing the economy up to USD$ 8 billion per year, and in view of the impact of the COVID-19 pandemic, such as higher domestic demand during lockdowns and the need for reliable refrigeration services for vaccines, the current situation is sparking a lively debate around the need to reform the structure of the electricity supply sector and to move to a cleaner energy infrastructure.

Solving the crisis: the role of renewables and the need for greater decentralisation

One model for a solution may lie in an innovation introduced recently. This innovation relates to a sector of growing importance and significant levels of investment in South Africa in recent years, one where totally reliable electricity is mission critical: data centres. The CCRED has called on the government to allow data centre investors to self-generate renewable power or be able to source it from independent power producers. It has been suggested that Power Purchase Agreements between the sector and producers might be the answer to ensuring long-term financial commitment and the ability to pay for new renewable green energy plants.

Elsewhere, Cape Town’s executive Mayor Dan Plato is also asking to break away from the reliance on Eskom. He wants his and other municipalities to be able to buy from independent suppliers who produce cleaner renewable energy. However, he says procurement regulations need updating and clarifying urgently. Both these examples align with calls from the Carbon Trust for the development of more ‘mini-grids’ in the country.

The dual crises of Eskom and Covid must be an opportunity to develop a new energy governance model, one that does not rely so heavily on Eskom or coal - not just to keep the lights on now, but also to power South Africa’s future.

Find out more about the EPEE MSc