Professor Jim Watson has been made a Fellow of the Academy of Social Sciences in recognition of the excellence and impact of his work using social science for public benefit. 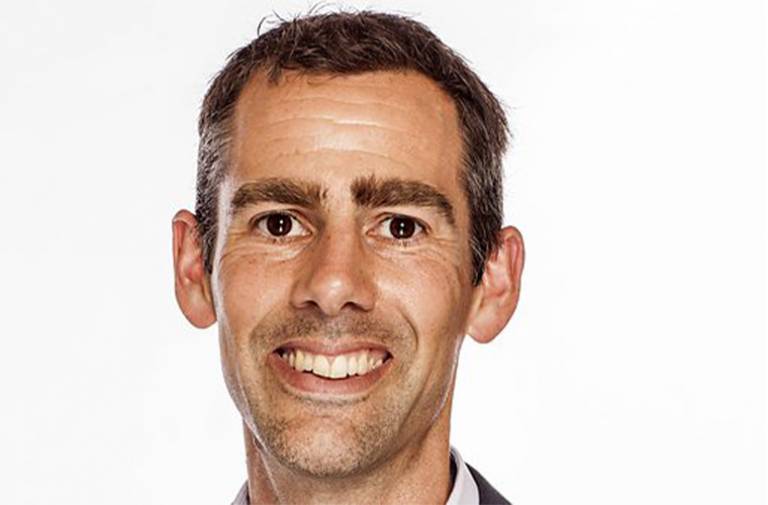 Professor Watson is among 65 leading social scientists to have been elected to the Fellowship of the Academy this year. The Academy of Social Sciences is the national academy of nearly 90,000 social scientists. Its mission is to promote social sciene in the UK for public benefit, focusing on multidisiplinary apporach to both theoretical and applied work.

As well as being Professor of Energy Policy and UCL ISR, Professor Watson was also the Director of the UK Energy Research Centre (UKERC). In this role Professor Watson led teams of social scientists, engineers and natural scientists carrying out interdisciplinary research on the transition to a net zero energy system. As a social scientist who initially trained as an engineer, he brings an interdisciplinary approach to the challenges facing the planet’s energy systems, ensuring social science perspectives are recognised alongside those of physical and natural sciences.

“I’m delighted to be among the 65 new Fellows announced by the Academy. Whilst it recognises my own contributions to social science, these contributions have only been possible through collaborations with the many excellent interdisciplinary researchers I’ve had the pleasure to work with over the last 25 years. Working together with other disciplines, social science evidence and expertise will continue to be vital if we are to achieve the transition to a net zero energy system and economy"