Economic growth continues to drive material use in Western Europe, according to new research 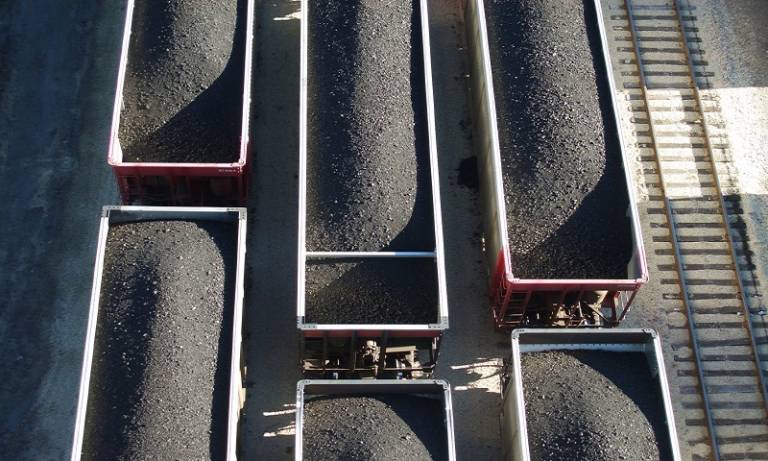 Contrary to popular opinion, a new study finds that Western European economies have not yet managed to ‘decouple’ material use from economic growth. More ambitious efforts are thus needed to break the link between the two variables and make progress towards greater resource efficiency.

Breaking the link between economic growth and material use (referred to as ‘decoupling’) has been an explicit policy goal in Europe and across the world for many years.

This study, led by UCL ISR's Paolo Agnolucci and Florian Flachenecker, empirically investigates the causal effect of economic growth on material use for 32 European countries between 2000 and 2014. By applying an instrumental variable approach, the problematic issue of endogeneity is taken into account which has been neglected in most previous analyses.

The results suggest that increasing the GDP growth rate causes the domestic material consumption (DMC) growth rate to increase for Western Europe, whereas the effect is insignificant for the Eastern European economies and Europe as a whole. As those results partly question current wisdom on the achievements of ‘decoupling’, especially among European policymakers, two explanations are brought forward that are consistent with these results.

Click here to download the paper: The Causal Impact of Economic Growth on Material Use in Europe