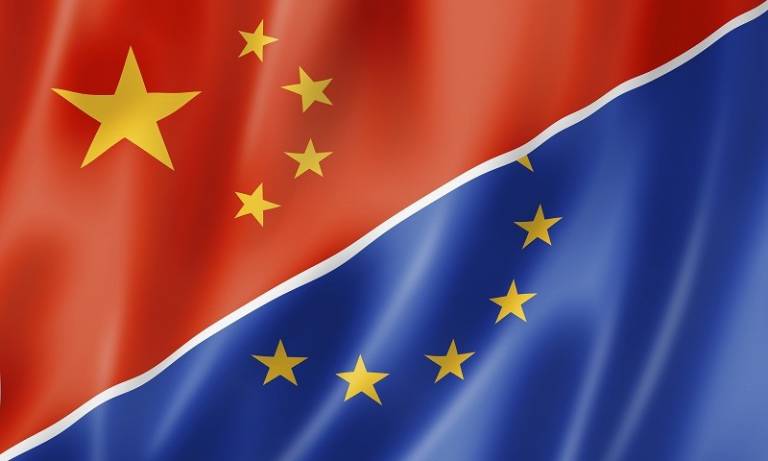 The idea of a Circular Economy (CE), in which products and materials are re-used, has become widespread in both European and Chinese environmental policy.

UCL ISR researchers have published a paper that shows there are differences in the way in which the term is understood in China and Europe: the Chinese ‘version’ of a CE places greater emphasis on industrial pollution, whereas European discourse emphasises new business opportunities, arising from resource efficiency and waste recycling.

With both regions having adopted the idea of a circular economy in pursuit of a more sustainable use of natural resources, the authors present evidence on the differing understandings of the CE concept, drawing on qualitative and quantitative analysis of policy documents, media articles, and academic publications.

The paper also examines the similarities and differences in the focus of policy activity in the two regions and in the indicators used to measure progress. They show differences in the treatment of issues of scale and place, and different priorities across value chains (from design to manufacture, consumption, and waste management). The authors consider reasons for the divergent policy articulation of the CE concept and suggest lessons that each region can learn from the other.

The paper, published in the Journal of Industrial Ecology, was also used as a background paper for the European Commission’s mission on a circular economy to China in November 2016.